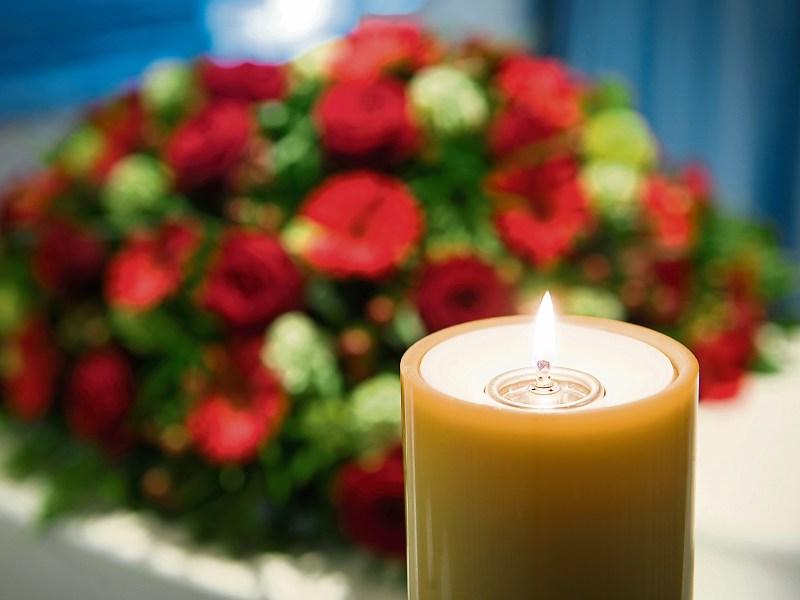 Beloved wife of the late Paddy. Very sadly missed by her daughters Cathy and Fiona, son Eoghan, brother Fr. Gene, sons-in-law Leonard and Tom, daughter-in-law Norma, sister-in-law, brothers-in-law, grandchildren, Aisling, Shane, Orla, John, Cara, Emma, Jack and Sarah and her many friends. Reposing at her home in Castlegregory on Wednesday from 5.00pm. Removal on Thursday to St. Mary's Church, Castlegregory for Funeral Mass at 12 noon with burial afterwards in Killiney Cemetery. Family flowers only, donations, if desired, to the Dialysis Unit, Tralee. 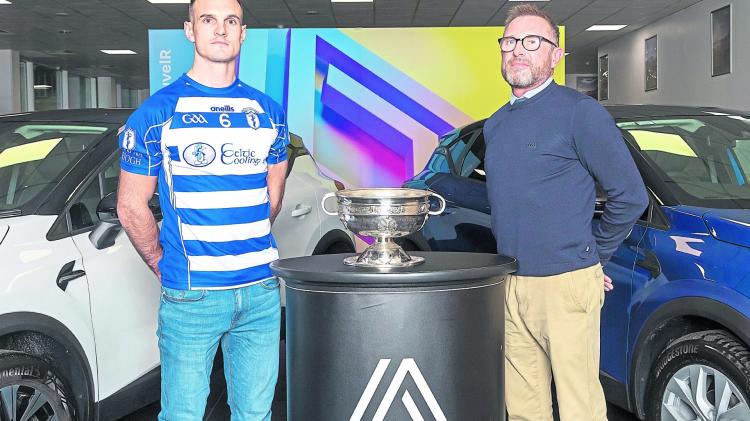