'Shivering at home is no way for people to be living': Kildare TD says government's latest excise duty cuts are not enough 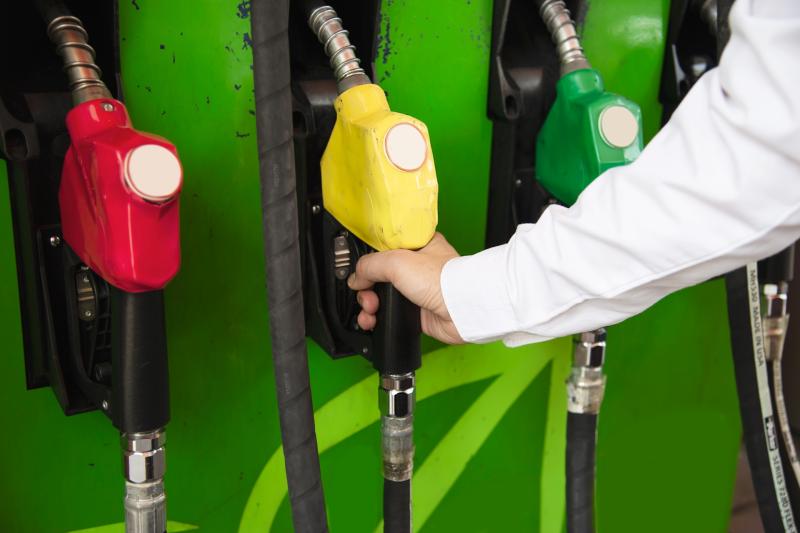 A TD from Kildare has said that government's recently announced excise duty cuts are not enough.

The Cabinet this morning signed off on a plan which will see excise on petrol cut by 20 cents per litre and, while an excise of 15 cents per litre on diesel will also be put into place.

North Kildare Sinn Féin representative Réada Cronin TD said in a previous statement that her party had called for an immediate cut in excise duty on petrol and diesel to reduce prices at the pump by 25 cents per litre overnight.

She also called for excise duty to be removed, completely, from home-heating oil.

Following the govt's announcement, Ms Cronin TD said: "The cut is not enough and takes no account of future increases.

"Also, there is nothing there on home-heating oil which has rocketed in price: we have people in North Kildare shivering in their coats in their homes because they can’t afford to put on the heat or pay for another fill of oil.

"Excise should be removed on home-heating oil immediately as we called for, it could be done at the stroke of a pen.

"Shivering at home is no way for people to be living," she concluded.

In her previous statement prior to the govt's announcement, Ms Cronin TD issued a warning that workers and families are hanging by a financial thread trying to fill their cars for work or keep their families warm.

She explained: "Workers and families are being crushed by the cost petrol, diesel and home heating oil, all of which they need to work and live.

"We know about the war on Ukraine; the government can and must act to cut the prices at the pump.

"Excise duty is a way to do this immediately... it would see prices down by 25 cent a litre. Excise duty should be reduced further in line with future price rises.

"THIS IS NOT A TIME FOR DITHERING OR DELAY"

Ms Cronin continued: "On home-heating oil we have called on the government to remove excise duty completely: one third of Irish households heat their homes, many of them here in North Kildare.

"The government could introduce these measures and slash prices tonight through a Financial Resolution, and that is precisely what we are calling for them to do... this is not a time for dithering or delay – it is a time for action," she said.

"The government must take action now, introduce these measures which Sinn Féin are proposing, and cut the cost of petrol, diesel and home-heating oil immediately," Ms Cronin TD added.

BREAKING: Kildare-born explorer Ernest Shackleton's ship finally found, 100 years to the day since he was buried

Her concerns echo those expressed by The Coach Tourism and Transport Council of Ireland (CTTC), which said that the govt's measures "address the symptom, not the cause."