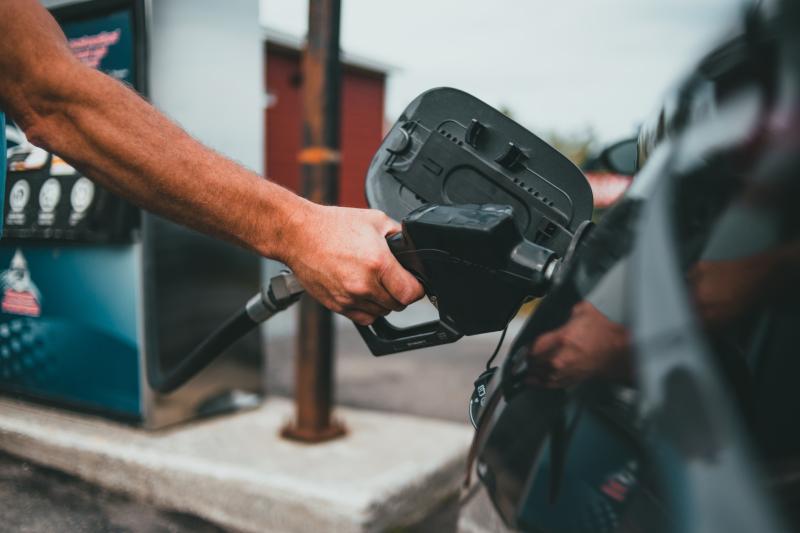 An additional cut of two cent per litre for green diesel has been agreed.

The reduction will remain in place until August 31 and is expected to cost €320m.

Sinn Féin had called for measures that would result in a 25 cent cut per litre of petrol and diesel and called for any cuts to be capped at €1.75 per litre to ensure reductions are not quickly eroded.

Speaking of the economic impact the war in Ukraine will have on Ireland, the Government has said all energy resources are now very precious and planning for "scary" scenarios have to take place.