BREAKING: Kildare-born explorer Ernest Shackleton's ship finally found, 100 years to the day since he was buried 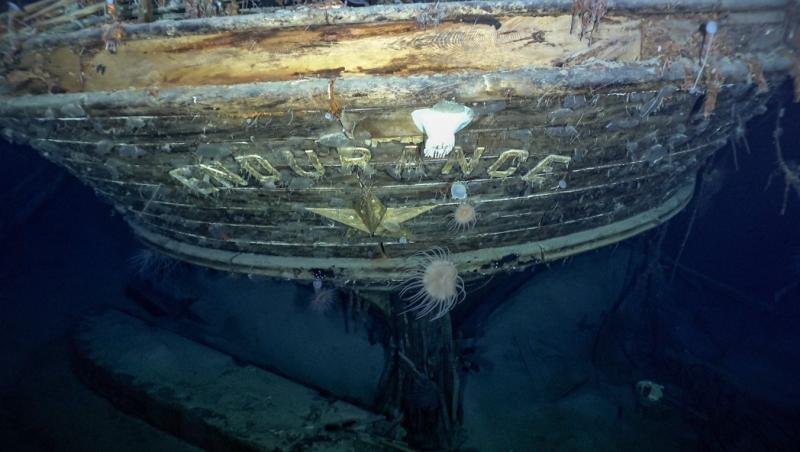 Endurance, the ship that once belonged to Kildare explorer Ernest Shackleton, has finally been found.

The ship was found 100 years to the day since the Kilkea born pioneer was buried, and 106 years after the historic ship was crushed in pack ice and sank during one of Shackleton's expeditions.

The 144-foot, three-masted ship was planned for use in Shackleton's 1914–1917 Imperial Trans-Antarctic Expedition, and holds a distinguished place in the Heroic Age of Arctic Exploration.

The hunt for the wreck, dubbed Endurance22, cost more than $10 million (around €9,128,700), provided by a donor who wished to remain anonymous and was conducted from a South African icebreaker that left Cape Town in early February.

An official statement on the Endurance 22 website which confirmed the news reads as follows: "The Falklands Maritime Heritage Trust is pleased to confirm that the Endurance22 Expedition has located the wreck of Endurance, Sir Ernest Shackleton’s ship which has not been seen since it was crushed by the ice and sank in the Weddell Sea in 1915." 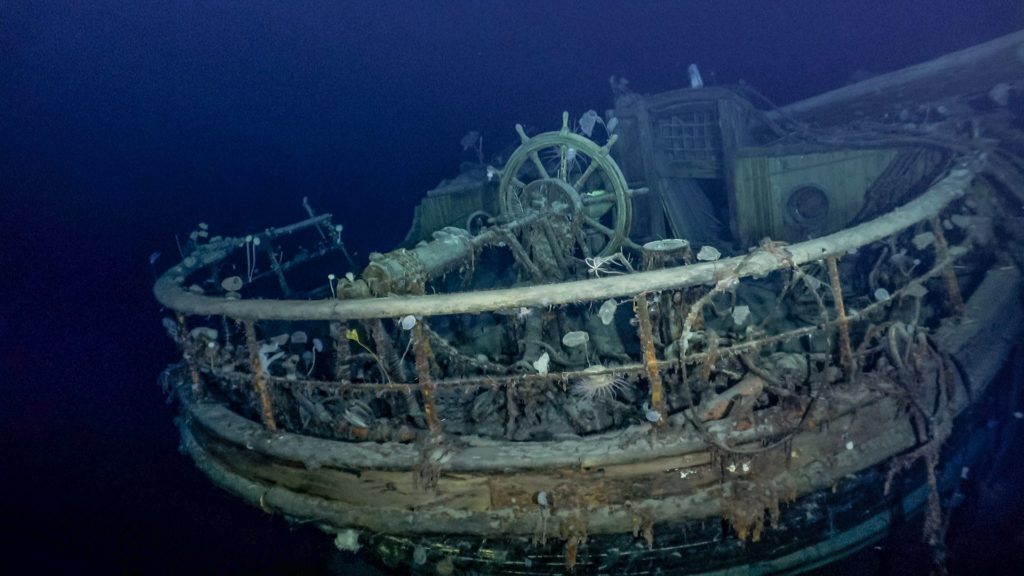 The discovery was made by a team of adventurers, marine archaeologists and technicians, who located the wreck at the bottom of the Weddell Sea, east of the Antarctic Peninsula, using undersea drones.

According to The New York Times, the team had been searching for more than two weeks in a 150-square-mile area around where the ship went down in 1915.

The ship was found about four miles south of the last location recorded by Shackleton’s captain and navigator, Frank Worsley.

It has been reported that the reason why search had been conducted over such a wide area was to account for errors in Worsley’s navigation equipment.

Ernest Shackleton passed away on January 5, 1922.

Following his death, he left behind a legacy that has sadly only enjoyed underground success, although this has changed in recent years: in fact, Kildare County Council announced back in January that it is progressing plans for a major redevelopment of The Shackleton Museum in Athy, which will host the cabin in which the explorer died in during his final expedition.

Around the same time, Green Party Councillor Colm Kenny also paid tribute to Shackleton online, calling him "a true internationalist (who) links us to Antarctica  and the Antarctic Treaty, a template for a global solution to address global issues."

A summarised history of the late explorer can be viewed by clicking here. 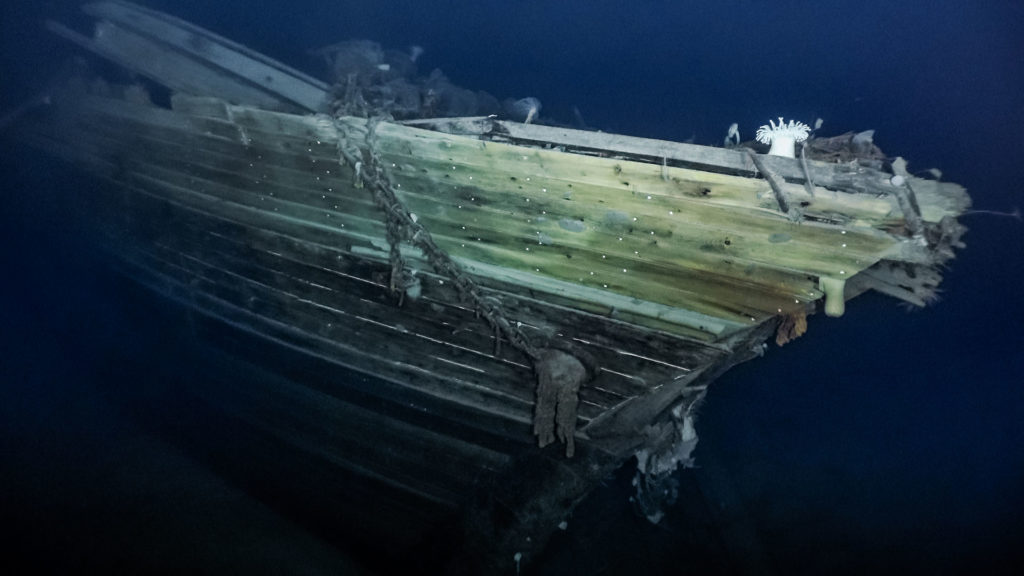