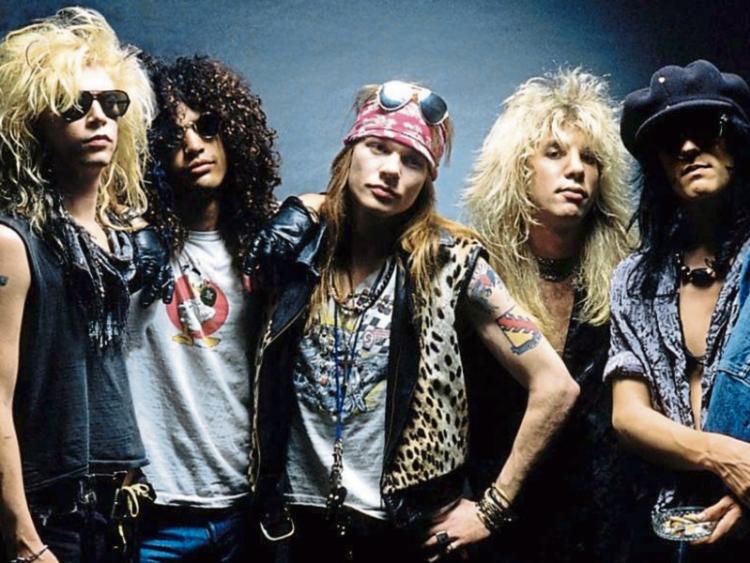 Heading to Guns N’Roses at Slane this Saturday? Here’s all the traffic and travel information you need to get there quickly and safely, from An Garda Siochána.

Traffic diversions will be put in place commencing on Saturday, May 27 for all through traffic.  Local access to Slane will be restricted.

Patrons are being strongly advised to use public transport where possible. Car parking is only available on the Drogheda, Collon and Kells Roads. There are no Car parks available on the Navan Road and the N2 South of Slane.  Any cars approaching from the Dublin direction must travel via M1/Drogheda or the M3 via Navan.

No parking will be permitted on roadsides, and any cars causing an obstruction will be towed away.

Marathon Coach Service from Dublin to Slane: Departure from Dublin at George’s Quay. Pick up at 12:00, 13.00; 14.00; 15.00; 16.00; 17.00 hrs. Return from Slane directly after the concert from Dublin Transport Hub (closest bus stop to Slane castle concert) to George’s Quay. Tickets priced €30 when purchased in advance in advance online: www.bushiredublin.net .

Dublin Bus: Dublin Buses depart between 12:00 -17:00 hours every 30 minutes, from Parnell Square West outside the Rotunda Dublin, returning from Slane straight after theconcert. Tickets priced €30 when purchased in advance from Ticketmaster outlets or online: www.ticketmaster.ie. Tel. Dublin Bus (01) 8734222 for information.

Public Transport from all counties except Dublin:

Coach operators provide coach services from all over Ireland to Slane for the concerts. A comprehensive traffic management plan is in place to provide coach parking spaces for up to 600 large and small coaches.

• Non Event Traffic travelling northbound on the N2 will be diverted by signage at Kilmoon Cross towards Duleek / Drogheda and again at Curtis’s Cross towards Navan or Duleek.

• Non Event Traffic travelling on the N2 from the North will be directed towards the M1 in Ardee, Daly`s cross and  at  Collon village.

• Non Event Traffic approaching Slane from Drogheda will be diverted via Collon.

• Non Event Traffic approaching from Navan will be diverted at Wickers Cross.

• Non Event Traffic approaching from Kells will be diverted by signage via Navan (kilberry).

There are no official camp sites at this event as it is a one day event.