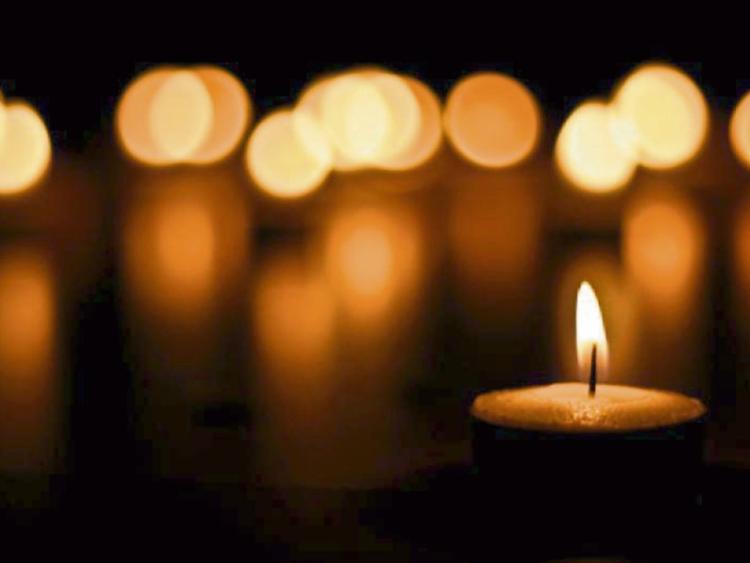 May 12 2019, peacefully in Blackrock Clinic with her daughters Avine and Orna by her side. Retired principal of St Conleth & Mary’s Primary School, Newbridge. Devoted wife to the late retired Colonel Kevin. Dear to the hearts of her grandsons Daniel and Timothy, sister Frances, devoted Doyle and McCarthy family and loyal friends. Reposing at her home on Tuesday from 3pm to 8pm. Removal from her home on Wednesday at 10.30am to arrive at St Conleth's Parish Church, Newbridge, for 11am funeral Mass, followed by a short service in Newlands Cross Crematorium, on Thursday at 2pm. Reposing in Craddock House Nursing Home, Naas, on Wednesday after the funeral Mass.