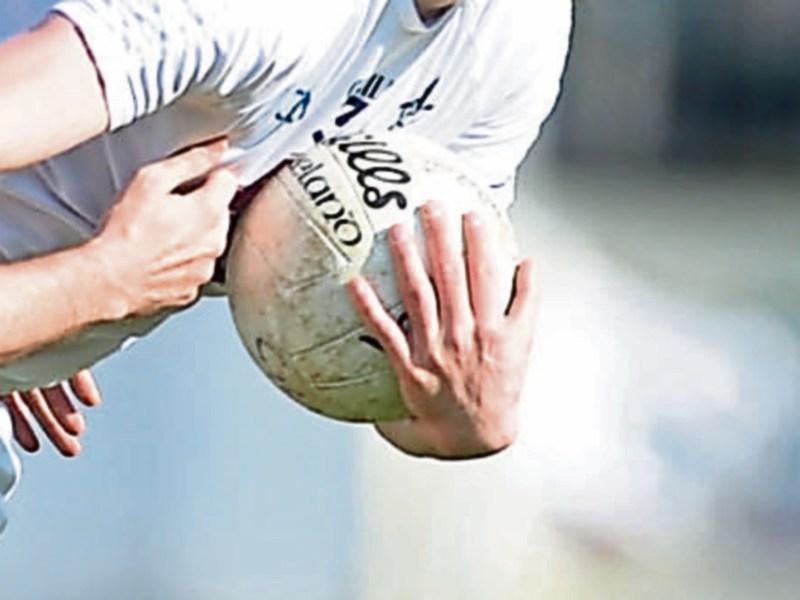 Yes, Kildare should hold their ground and refuse to play Mayo in Croke Park

No, Kildare should agree to play Mayo in Croke Park this weekend

Kildare has been drawn against Mayo in Round Three of the qualifiers, to take place this weekend, and should have home advantage according to the draw.

Moves are afoot to play the game in Croke Park this Saturday evening. The Central Competitions Committee wants the Lilywhites to throw in at 7pm on Saturday, after the clash of Tyrone and Cavan, due to capacity requirements.

Read also: Pressure to move out of Newbridge should be resisted come what may

Kildare GAA is refusing to budge from its Newbridge headquarters.

Meanwhile, Paddy Power  believe it’s extremely likely that the GAA will get their way, with odds on the match going ahead in Croker currently standing at 3/10. It’s 3/1 that the Lillies will win the battle and play their match at home, while it’s a 25/1 shot that a walkover is given.

WHAT DO YOU THINK? Should Kildare refuse to play in Croke Park?