Qualifiers: Pressure to move out of Newbridge should be resisted come what may

Kildare to take on Mayo this weekend 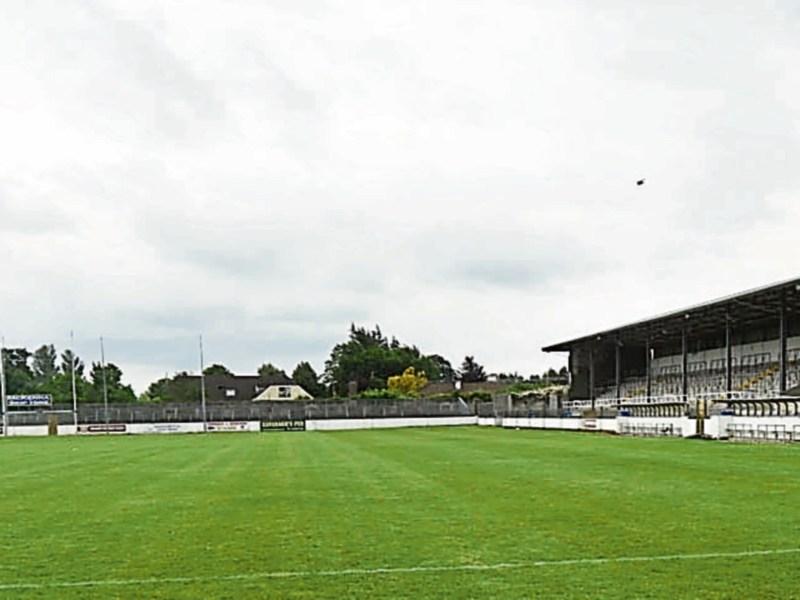 Kildare, first out of the bowl in this morning’s All Ireland Football Qualifier followed by Mayo and it all means a mouth watering game this coming weekend, a game that will be an absolute sell out.

The Leinster Leader understands that moves are afoot to move the game from St Conleth’s Park, to possibly Portlaoise.

It is a move that should be resisted come what may and those in authority would want to think long and hard before agreeing to such a proposal.

To suggest there would be an uprising in Kildare is, in this writer’s opinion, an understatement.

A home draw is something that every county wants, needs and craves for in the Qualifiers and the fact that it is against Mayo makes it all the more pleasing; to move it would have long and serious consequences for the county board, of that there can be little doubt.

There is no reason of course why the game could not be played on Sunday, Offaly played Clare yesterday, the only Round 2 Qualifier to be played on a Sunday, so the precedent is there for that.

Of course Kildare hurlers are also due to play this weekend, most likely on Saturday, against Antrim with the winner of that moving into the Joe McDonagh Cup come 2019.

Another factor is that Kildare minor hurlers are also due to play in the Leinster Shield final this weekend.

So all in all a lot to be considered.

However the bottom line from Kildare fans to Kildare Co Board is simple, stark and straight forward, move out of St Conleth’s Park and take the consequences, regardless of the inducements that may come for Croke Park.