Board confirms Kildare will not play in Croke Park 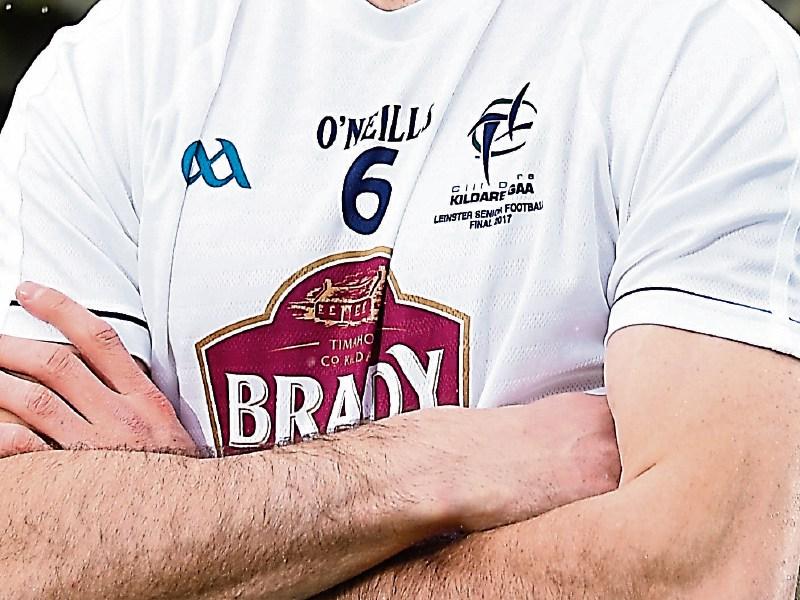 Kildare GAA have issued a statement regarding their stance on refusing to play their Round 3 Qualifier against Mayo in Croke Park on Saturday.

The full statement, from the Management Committee of the Co. Board reads as follows:

"Kildare GAA would like to explain the chain of events that has led to the CCCC announcing Croke Park as the venue for the All-Ireland SFC Round 3 Qualifier between Kildare and Mayo, and to state that the team will not be in attendance, as the game should be taking place at our county grounds, St Conleth’s Park.

"It was with great delight that we greeted a home fixture in this morning’s draw, a fantastic reward for the loyal supporters who have travelled to Owenbeg and Longford for the team’s recent Qualifier successes. It is an attractive proposition too for team management, players, sponsors, the business people of Newbridge and surrounding areas, and all of the stakeholders of Kildare GAA.

"As soon as the draw was made, we were in contact with  Newbridge Garda Síochána immediately and they were happy with the fixture going ahead, their only request being that it throw in at 7pm, given the influx of people to the area due to the Irish Derby taking place at Curragh Racecourse at 5.15pm.

"Having received the backing of the Gardai, we sent an email to the CCCC advising them that we would have no difficulty in hosting the fixture as an all-ticket affair and were already putting plans in place to do so.

"We informed the CCCC of the advice surrounding the 7pm throw-in, and advised them that the Management Committee of Kildare GAA, on behalf of our loyal supporters, respectfully expected that the CCCC would fix the game for Saturday, June 30th, at St Conleth’s Park for 7pm and we had no issue with adhering to the criteria for St Conleth's Park as previously agreed with the National Facilities/Health & Safety committee.

WATCH: Kildare manager Cian O'Neill says Kildare will not play in Croke Park; will be togged out in Newbridge this Saturday

"We were asked to provide an alternative venue, an invitation we declined because Kildare are entitled to the home venue as per the draw, and were in the position to do so within all criteria of health and safety, and to the satisfaction of An Garda Síochána.

"The Management Committee of Kildare GAA has been in constant contact with Kildare Senior Football Manager Cian O’Neill. We are all on the same page, adamant that the game take place in Newbridge as the draw dictates.

"When notification arrived that the game was fixed for Croke Park, we informed the CCC that we would not be fulfilling that fixture, because it was a home draw for St Conleth’s Park.

"This decision does not make sense to us, as we have already hosted attractive Division 1 fixtures this year. There is also the concern as to the implications were Kildare to qualify for the so-called Super 8s series. The major selling point of this format was that each team would have one major home fixture. Does this now mean that we in Kildare would be denied that right, were we to qualify?

"We are not attempting to do anything that contravenes health and safety regulations. We can cater for the fixture at St Conleth's Park and it will not cause undue congestion in Newbridge.

"As the management committee of Kildare GAA, we have a responsibility to our team management, players, supporters, sponsors, businesses and every stakeholder in Kildare GAA to insist that we be allowed fulfil the home fixture we are entitled to. And we are making it clear that we will not play this game in Croke Park. St Conleth’s Park is perfectly capable of hosting the tie on an all-ticket basis, Newbridge is perfectly capable of dealing with the number of supporters that will attend."

READ ALSO: Qualifiers: Pressure to move out of Newbridge should be resisted come what may