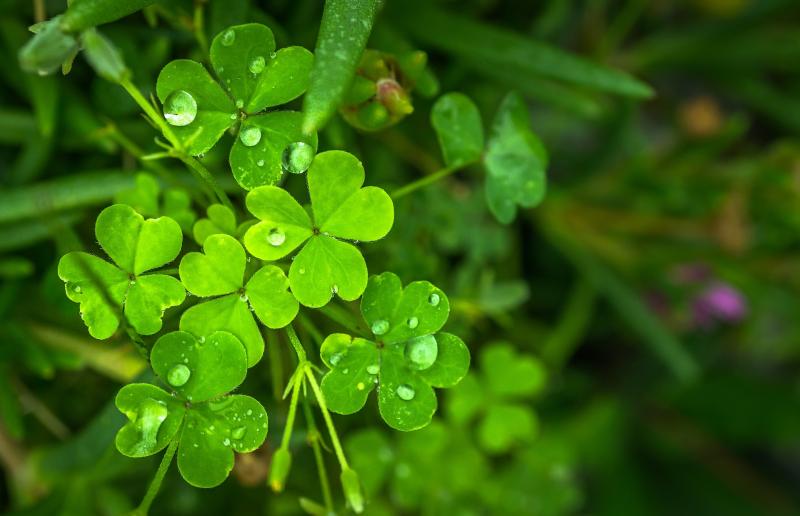 Organisers behind the St Patrick's Day Parade in Newbridge (SPDPN) have announced a number of details for this year's much-anticipated return of the parade.

SPDPN has said that it is inviting the community and businesses in the area to participate in this years festival event.

The Parade Commitee explained: "This years parade will start at our usual time of 12 noon: there will be traffic diversions between 12noon and 1.30pm to maintain access to Whitewater during the parade."

Carl Murphy, Chairman of the Committee, said: "the SPDPN are delighted to announce that that at last we are back on track; great progress has been made with this years event and the entries are arriving in everyday."

"As always we are looking forward to some spectacular entries.

"Our last parade in 2019 was a great success with music, dancing and all kinds of wonderful displays, and we hope that this year will be bigger and better after a two year absence." 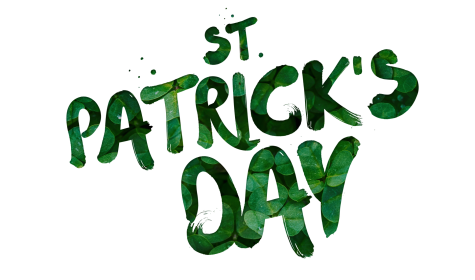 Murphy also urged participants to start thinking about and organising their float for the 2022 parade: "This years theme will be announced during the week on our Facebook page."

"As always, we have several awards up for grabs for the best floats in various categories and the best dressed shop window!" he added.

Anyone who wishes to enter a float can contact Carl Murphy at 087 6537847 or Morgan McCabe at 086 8128825, or email newbridgestpatricksdayparade@gmail.com.

In addition, the Committee can be contacted via the official SPDPN Facebook page.

Morgan McCabe, PRO for the Parade Committee, added that he hopes "all community groups get involved in this years event and makes it a great day out for everyone."

Feature: Adventures of Kildare couple who cycled across Europe to Asia during pandemic

Kildare push Kerry all the way to earn draw