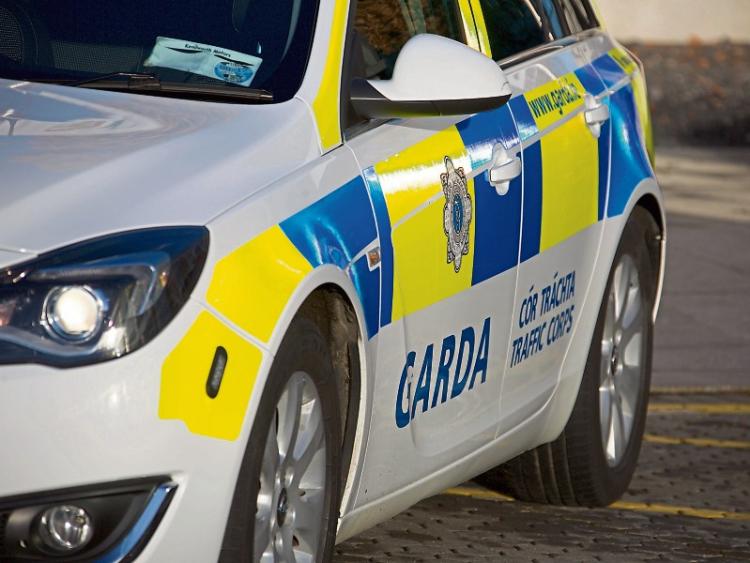 A motorist who was arrested for drink driving in Athy on Sunday afternoon last was stopped by the gardaí the day after they had been drinking, according to a spokesperson for the force.

”We want to say to people that, if you are going out, be aware that there are going to be a large amount of checkpoints around,” they added.

Motorists should be aware that the affects of alcohol can last in their systems beyond the day of drinking. Some four drink drivers in total were arrested in Athy over the Bank Holiday weekend.