Coast fashion and accessories concessions to be sold to Karen Millen 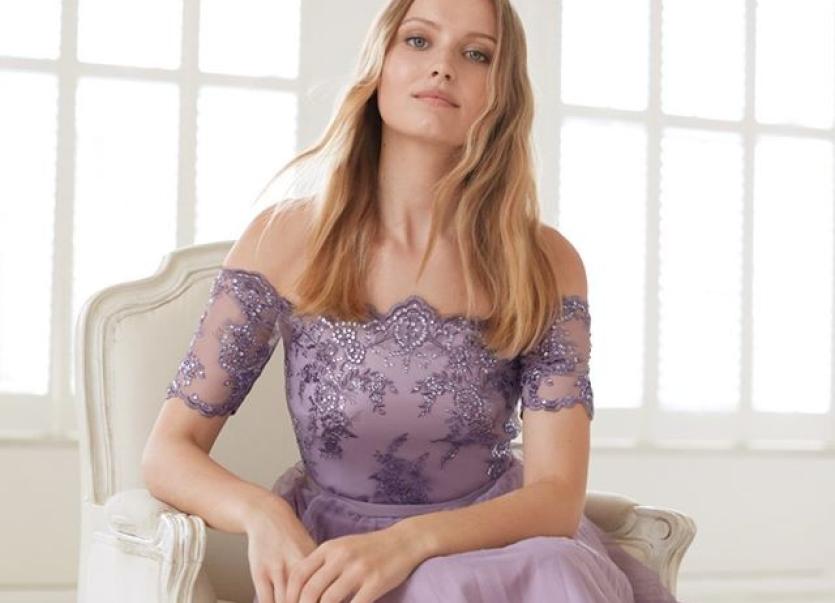 The High Court has given the provisional liquidator of the Irish subsidiary of woman's fashion and accessories chain of stores Coast permission to sell part of the business to UK fashion house Karen Millen.

Under the sale agreement for Coast Stores Ireland Ltd, which is part of the UK based Coast group of fashion outlets, 50 of the 99 full and part-time jobs in the Irish subsidiary will be saved.

Coast Ireland had operated five stand-alone stores and a further 10 concessions outlets at various Irish department stores, including one in Debenhams in Newbridge.

The agreement will see Karen Millen Fashions Ltd, which has bought the entire Coast Group in the UK, retain all the concession outlets in Ireland, and purchase all of the Irish subsidiary's stock.

Declan McDonald of PWC was appointed as provisional liquidator to the Irish subsidiary, which is completely dependent on the UK parent for its stock, finance, distribution and marketing, by the High Court on Thursday.

On Friday Stephen Byrne Bl for Mr McDonald told the High Court that after assessing all the options his client's view is that proceeding with the sale agreement with Karen Millen was in the interests of all the creditors and the company as a whole.

Karen Millen did not wish to acquire any interest in the five stand-alone stores, the court also heard. Following submissions from counsel, the sale agreement was approved by Ms Justice Caroline Costello.

Turnover at the Irish chain for the year ended February 2018 was €6m, down from €7.1m the previous year.

The UK parent, the court heard went into administration in the UK on Thursday and was bought by Karen Millen.  The Coast group, whose ultimate parent is the Aurora Fashions Group, been engaged in a sales process, which had been accelerated in recent months.