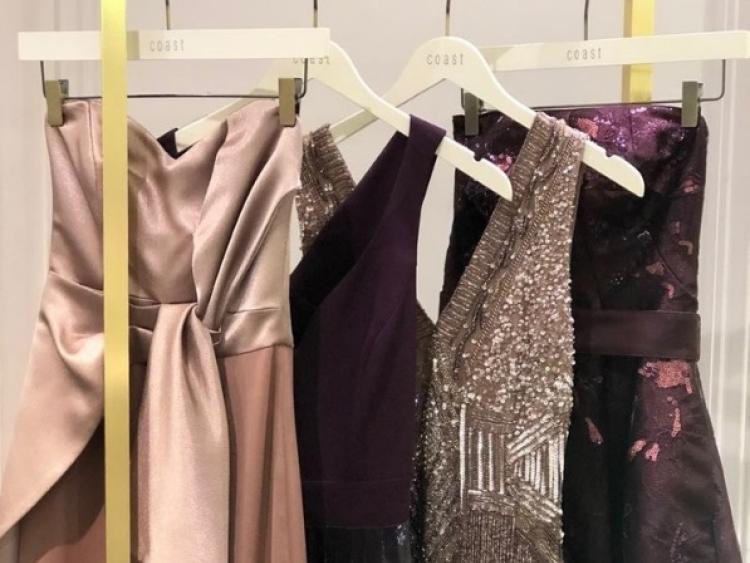 The High Court has appointed a provisional liquidator to Coast, the woman's fashion and accessories chain of stores, which employs 99 full and part-time staff.

Coast Stores Ireland Ltd, which is part of the UK-based Coast group of fashion outlets, operates five stand-alone stores and a further 10 concession stands in Ireland – including one in the Debenhams store in Newbridge.

It cited difficulties experienced by its parent, including the collapse of the department store group the House of Fraser where it had many concession stands and difficult market conditions, as the reasons for seeking the liquidator's appointment.

The UK parent, the court heard had been engaged in a sales process, which had been accelerated in recent months.

The court heard that it is hoped that the liquidator's appointment will see parts of the Irish business sold off to a new parent and that many of the jobs will be saved.

The court heard that following the sales process in the UK the London based Karen Millen fashion house was purchasing Coast in the UK, and was also interested in acquiring Coast Store's Ireland's concession stands.

Seeking the appointment Kelley Smith Bl for the company said that the decision to have the company wound up was taken by the company's board in recent days.

Counsel said that in light of the sales process in the UK and given the interest in the Irish business it was believed that the appointment of a provisional liquidator was in the best interests of parties including the company's employees, creditors and suppliers.

Mr McDonald could deal with any sale of the company's assets, including the company's stock and ensure that there was an orderly winding up of the firm, counsel said.

After confirming Mr McDonald's appointment the judge adjourned the matter to a date in November.