And one councillor suggests that they nominate nobody 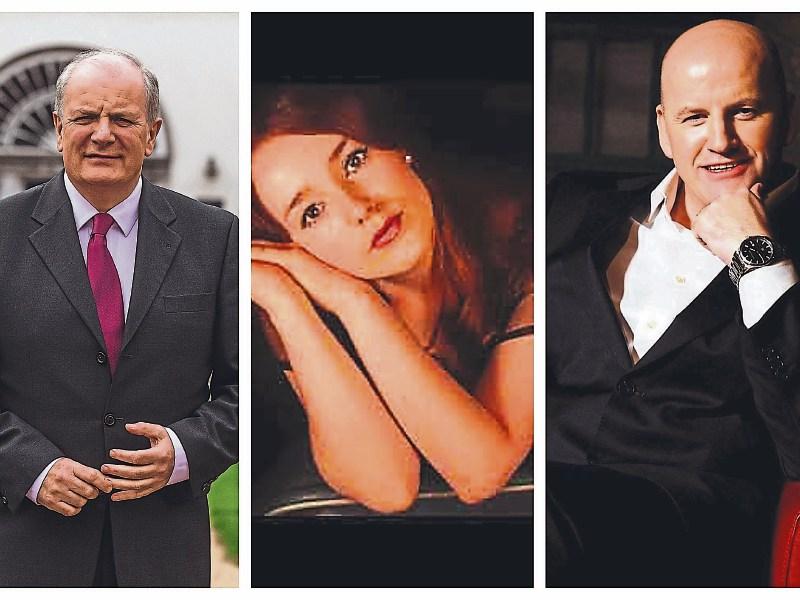 Kildare County Councillors have submitted motions to nominate three of the presidential hopefuls, although two of those referenced have already reached the required four councils.

And one councillor has even suggested that Kildare County Council support no candidate.

Read also: Scaffolders up against KCC to remove equipment at social housing site in Kildare town

But perhaps the most intriguing of all the suggestions comes from Cllr Joanne Pender that “Kildare County Council do not make a nomination for the Presidential Election candidacy”.

A special meeting of the Council will be held at 12.30 on Monday, September 24 next to consider the motions received.