Four potential candidates made presentations to the County Council 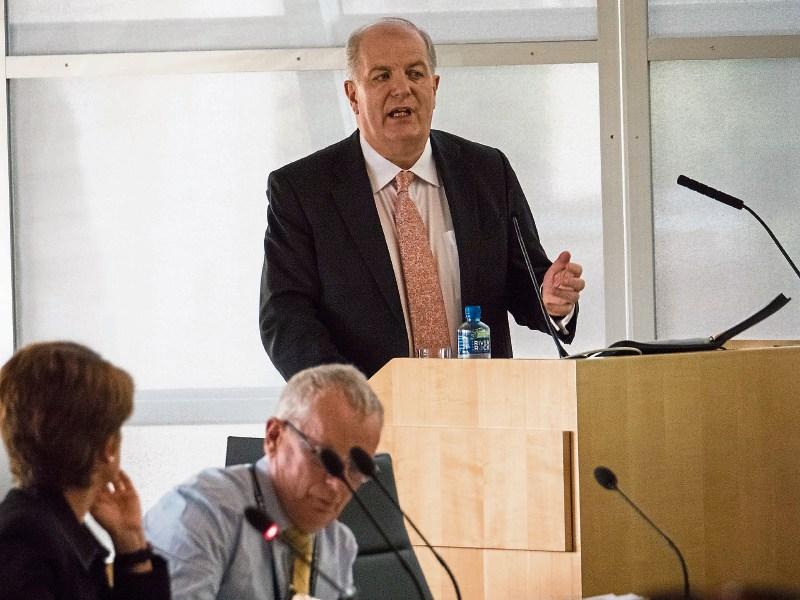 Kildare County Councillors  heard presentations from four potential candidates for president at their meeting this afternoon.

The four, Gavin Duffy, Joan Freeman, James P. Smyth and Kevin Sharkey, were seeking a nomination from the councillors. They will need four councils to back them  to go forward for election.

Mr Duffy spoke first, outlining his personal links to Kidlare. His mother was a Cooke from Naas and he himself attended school in  Newbridge College.

Read also: New chapter ahead as Duck & Cup cafe gets ready to close in Naas

He said he believed there was nothing in his past, either in his personal or business life which would be embarrassing to him.

And he added that he would fund his campaign by re-mortgaging his house. He said he feared that people might think he was being funded by large funders.

Duffy says his presidency would be built on a solid foundation of five key pillars - Youth, Age, Diversity, Respect and Working Together.

In particular, he focused on: "Ending 'shaming' in our society, attacking one another over body image or sexual orientation, particularly as it affects our young people who suffer severe cyber bullying."

Ms Freeman also emphasised that her mother was Kildare.

She said that she had been  campaigning since she was 17 for improved mental health services.

She referenced other countries where people get a mental health checkup  and where specific measures are in place to improve resilience.

“The present president gave us dignity and global recognition. Everytime I saw him I was so proud to be Irish,” she said, but added that Ireland is a different place than it was seven years ago.

“This country is letting so many people down. One in four of us will need mental health services. We're the fourth highest in Europe for teenage suicides,” she said. 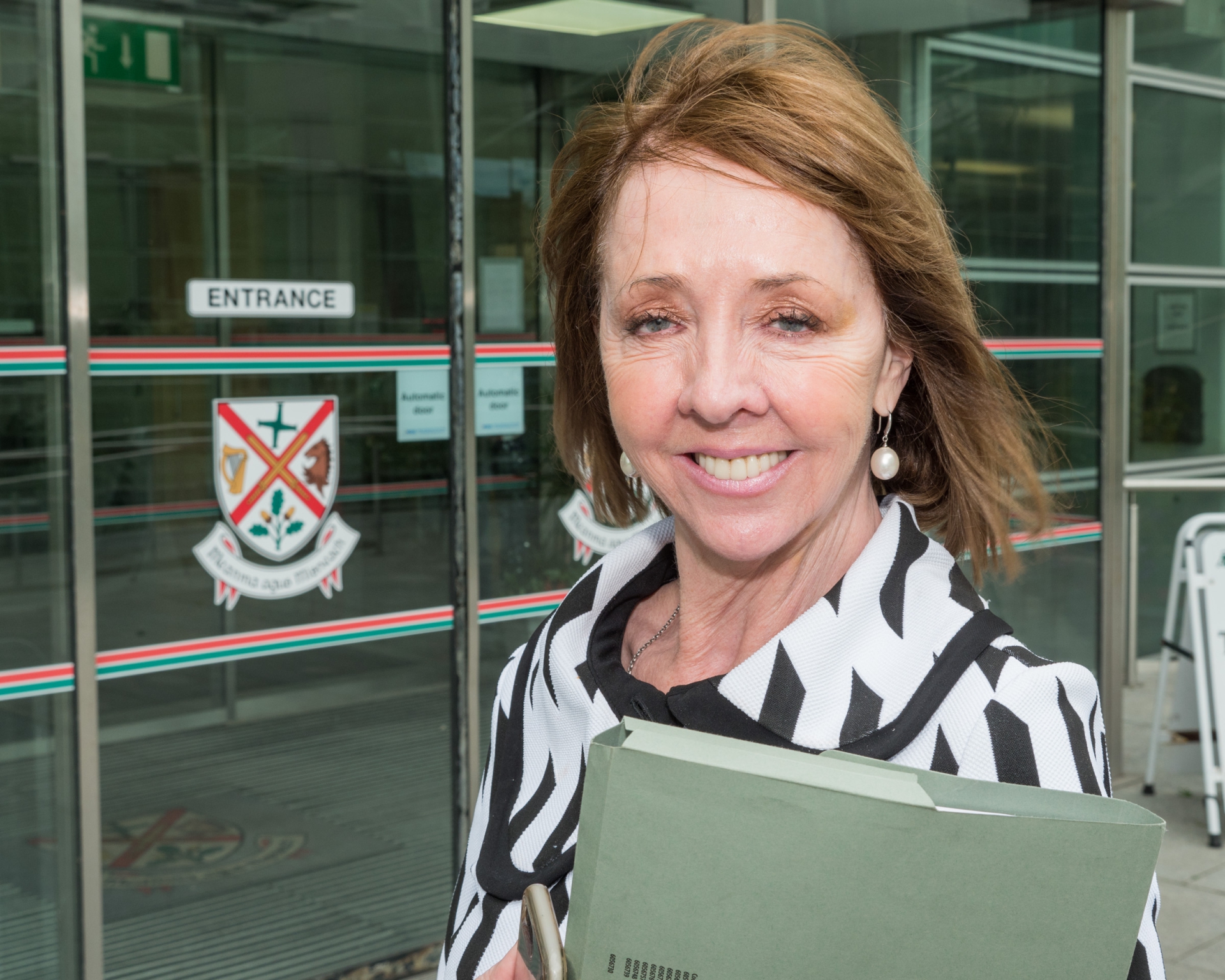 She said she was "under no illusion that any government will ever change this. I sometimes wonder if they have a conscience.

"I want to open the doors of the Aras and be that conscience."

She noted that as a senator she is chair of the Oireachtas Mental Health committee, the first such committee in Europe, and said that she could bring leadership to the campaign for better mental health services.

Cllr Sorcha O’Neill asked her how she thought she’d get on with Donald Trump or Vladimir Putin. She responded that she’d be well able for Mr Trump.

Cllr Fiona McLoughlin Healy asked how she thought Mr Trump could deal with her compassion. Ms Freeman suggesed that when it came to her compassion, her children might think otherwise.

As regards campaign finance, she said she wouldn’t be mortgaging her house like Mr Duffy, as it was already mortgaged to the hilt to help Pieta House. She said she hoped to rely on donations from the public.

Mr Smyth spoke next. He has worked as a lecturer and as an artist in the past.

He said that “Ireland has been in a state of quarrel with itself for some time” where citizens were being reduced to customers and  our elected officials are 'service providers'.

"Frankly, I will not stand for it!"

He   was “not as a cynic, or a malcontent, but as a proud Irishman who has lived abroad and represented this country all over the world.

When asked for specifics on what he would do about homelessness, he suggested that he could use his presidential salary. “Well as a president, on quarter of a million? I'd feed them.”

He said that he liked Michael D Higgins, but was disappointed he didn’t keep his promise to only serving one term.

He also suggested that he he would put Robert Ballagh, or Bono in charge of the arts for a time. He was not impressed with the current or previous arts ministers.

Kevin Sharkey told his own personal story of a welcoming childhood  in Donegal and, later, of abuse, and his fight against it.

“I tell you this, not for your sympathy, but so that you will know that even at that young age, as a wee small boy, that Kevin Sharkey knew the difference between what was right and  what was wrong.”

He said that in Ireland, people have a sense of fair play, and that this would be a theme to his presidency.

He was questioned by Cllr  Brendan Young about his support for Tommy Robinson. He admitted that while he was “not a pleasant individual, he was a father of five children”.

His presentation touched on everything from diplomacy to tourism, Trump, lonliness, Tommy Robinson and the state of rural towns.

Cllr Paul  Ward noted that he had worked for many years on the Ryan Commission as a barrister and that the work of Mr Sharkey, who had been speaking about abuse as far back as 1996, had lead to the creation of that commission and the Laffoy Commission.

Mr Sharkey also recalled that Mary Raftery, who made the States of Fear programme had referenced his appearance on the Late Late Show talking about abuse.

“I’m a gentleman, I can be diplomatic,” said. “And I'm from Donegal, and we're not known for being diplomatic!”

On Donald Trump he said that while he wouldn’t like to be stuck in a lift with him, but it was necessary to work with him for the sake of the Irish undocumented in the US.

The council must vote on the presentations by September 26.

The Leinster Leader was present at the presentations earlier today. You can read our liveblog of the meeting by clicking here.