Tommy Callaghan's view: Kildare v Mayo: lessons must be learned and taken on board

A victory for the grassroots 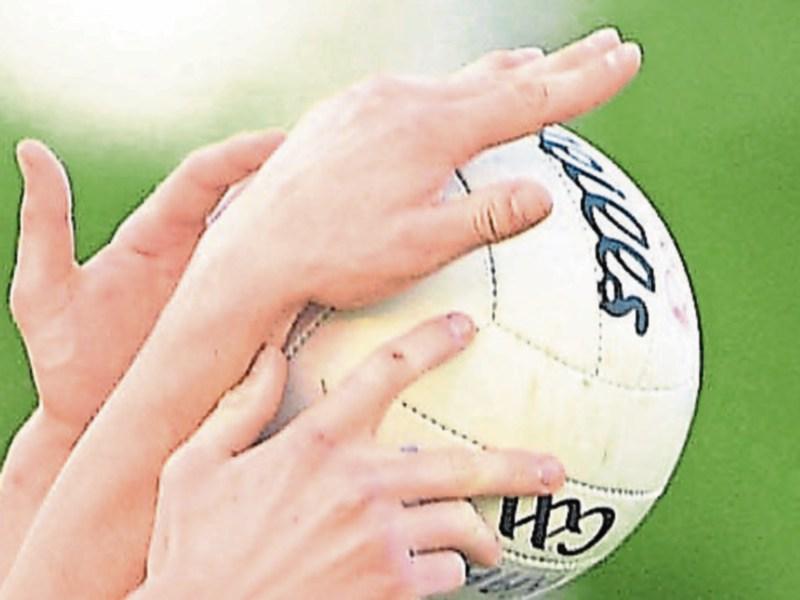 There is no silverware to be handed out.

No medal presentations to be made.

No celebration home coming to look forward to.

But Kildare's victory over the powers that be in Croke Park today (Wednesday June 27) could mark a watershed in the history of the Association; how it operates; how it conducts its affairs and how those in power urgently need to reconnect with the grassroots.

This entire affair has done enormous damage to the GAA.

It has shown that those (some, not all) running the affairs of the Association are out of touch, and that is putting it at its mildest.

Health and Safety was never an issue here.

The stadiuim was never an issue.

The capacity was set by the Slattery Report, as it was for every other stadium in the country.

One only has to go back and look and/or listen to the pure arrogance of some of the GAA people, past and present, that were on TV and radio over the last few days to realise just how out of step they are with the general membership.

This is a cock-up of monumental proportions but could so easily have been avoided.

But those in authority must listen.

Listen to the concerns of the grassroots; the people on the ground; the people who keep the GAA show on the road at the coal face.

There has been a growing disconnect over the past number of years as it seems to many that Corporate GAA now rules the roost.

Finance is paramount of course but not at the expense of what has been happening in recent times.

There is a lesson for everyone in this.

A lesson for those at the very top.

A lesson for provincial councils.

A lesson for county boards, Kildare very much included, that to ignore the wishes, the concerns and the feelings of clubs and eventually, and inevitably, someone will call halt.

That tipping point was reached this week.

And while the entire episode has been led by Kildare success was only achieved with the backing of the masses.

Take a bow one and all.

This is a positive day for the GAA ... even if those in authority may not necessarily agree.

READ MORE: Check out the top ten most entertaining tweets and Facebook posts on the Kildare GAA standoff