Kildare get the green light 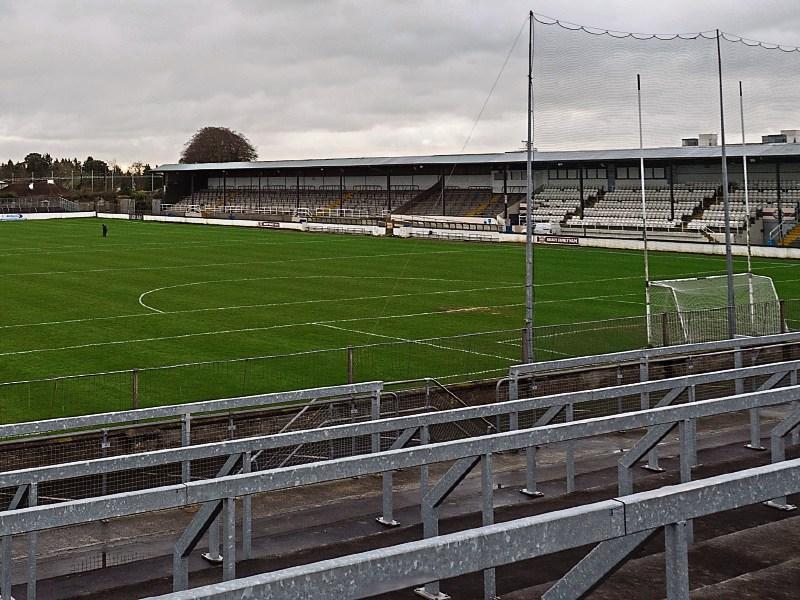 Following the decision by GAA authorities to give the green light for the Kildare v Mayo Round 3 Football Qualifier to go ahead at St Conleth’s Park, the following statement has been released by Croke Park.

The GAA can confirm that the GAA Football All-Ireland Senior Championship Round Three meeting of Kildare and Mayo will take place in St Conleth’s Park in Newbridge on Saturday evening at 7.00pm.

Following discussions with the Kildare County Committee and An Garda Síochána in recent days, upgraded match-day and traffic management plans involving extra stewarding and Gardaí will be put in place to cater for the large crowds expected at the venue before the game.

The GAA wishes to point out that the decision by the CCCC to fix the game for Croke Park originally was based on serious concerns around the health and safety of patrons attending the fixture. The CCCC has received assurances that these issues will be adequately addressed.

The original capacity of 8,200 remains in place.

Both Kildare and Mayo County Committees will receive 1,500 tickets each for club distribution. The remainder will be used to meet the needs of players, season ticket holders and sponsors.

The GAA can also confirm that the meeting of Cavan and Tyrone will now take place at Brewster Park, Enniskillen.

Tickets purchased for the Croke Park double-header fixture will not be valid for these games and a refund process from the point of purchase has been put in place.

Supporters without tickets are urged not to come to St Conleth’s Park on Saturday.

SEE ALSO: Check out the top ten most entertaining tweets and Facebook posts on the Kildare GAA standoff