WATCH: Kildare manager Cian O'Neill says Kildare will not play in Croke Park; will be togged out in Newbridge this Saturday 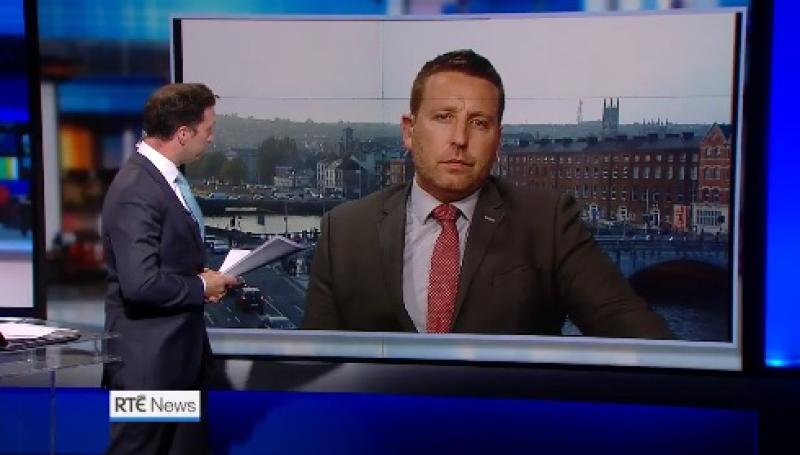 Kildare football manager Cian O'Neill has said that his players will not travel to Croke Park this Sunday to fulfil their Round 3 Qualifier clash with Mayo.

Kildare were due to have home advantage in the clash, but it the CCCC fixed it for 7pm on Saturday evening in Croke Park, to be played after the Tyrone-Cavan clash, citing capacity concerns in Newbridge.

The Kildare County Board is refusing to play the fixture at Headquarters.

Speaking on RTÉ news this evening, O'Neill spoke of his shock when learning of the fixture's venue, adding that the match would be held "in Newbridge or nowhere".

"I'd like to be explicitly clear here, we were drawn fair and square," he said, noting that he was speaking on behalf of the Kildare players, management and backroom staff.

"We were pulled out first against another Division 1 team who we played in the league this year at St Conleth's Park. That is exactly where we are going to be on Saturday night. We will be in St Conleth's Park, we will be togged out and we will be ready to go.

"This is our home venue. We have earned it by winning the last two matches on the road and that is not going to be taken away from us."

O'Neill said that he felt sorry for Mayo "in this whole debacle" and believes they do not care where they play this weekend.

Watch the interview below:

Kildare manager Cian O'Neill tells RTÉ his players will be in Newbridge on Saturday evening, not Croke Park pic.twitter.com/2qxU3cqBKf

Meanwhile, the GAA this evening told the Irish Times that the venue would not be changed, and that Mayo would be awarded the fixture if Kildare did not show up in Croke Park on Saturday evening at 7pm.