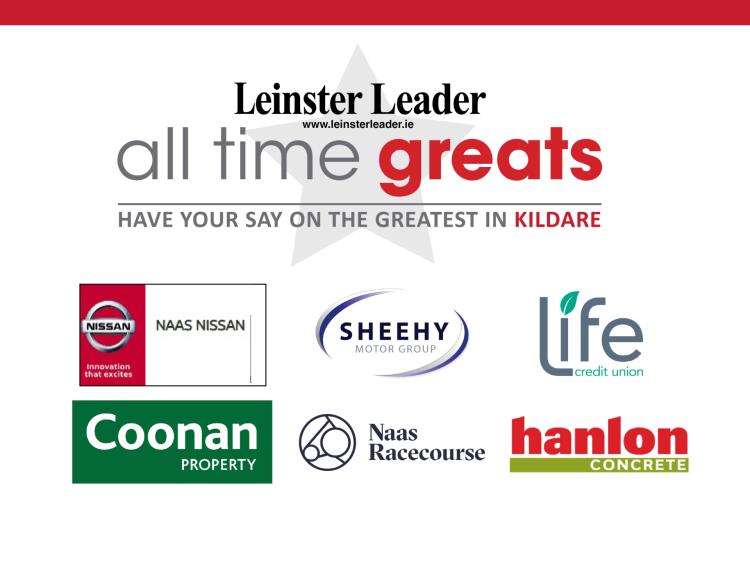 It's Orla Tinsley versus Jonathan Irwin and Mary Ann O'Brien from the Jack & Jill Foundation in this semi-final of Kildare's All Time Greats. Newbridge woman Orla Tinsley is a noted writer and fierce campaigner for the rights of those with Cystic Fibrosis and for organ donation. Jonathan Irwin and Mary Ann O'Brien are best known for founding the Johnstown-based Jack & Jill Foundation, which provides nursing care and support for sick children and their families.

Which of these two should progress to the final? Cast your vote! The polls are open until midnight on Friday, February 15.

Read all the Kildare's All Time Greats' nominee profiles here and cast your vote in the other semi-final poll between St Brigid and Ernest Shackleton here.