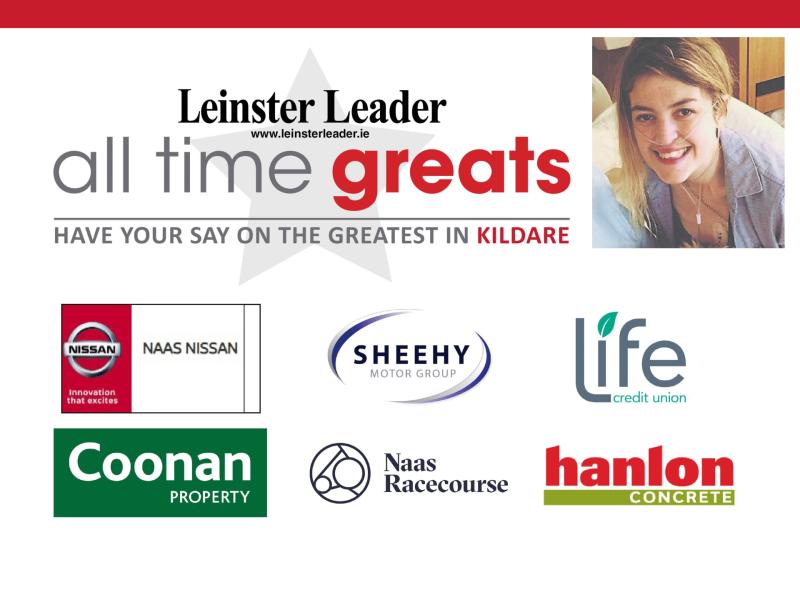 Newbridge-born Orla Tinsley is a writer, journalist and campaigner for the rights of those with Cystic Fibrosis.

The now-31-year-old was born with CF, a genetic disorder which affects the lungs and other organs. She began writing for the Irish Times at the age of 18 about the dearth of healthcare services and supports for sufferers in Ireland. She was named the Rehab Young Person of the Year in 2008, and published a memoir, Salty Baby, three years later, which addressed growing up and living with the condition.

Orla moved to New York to study at Columbia University on a writing scholarship in 2014. In 2017 her health seriously deteriorated, and her writing about life on the transplant list galvanised people to carry organ donor cards. She received a double lung transplant shortly before Christmas 2017.