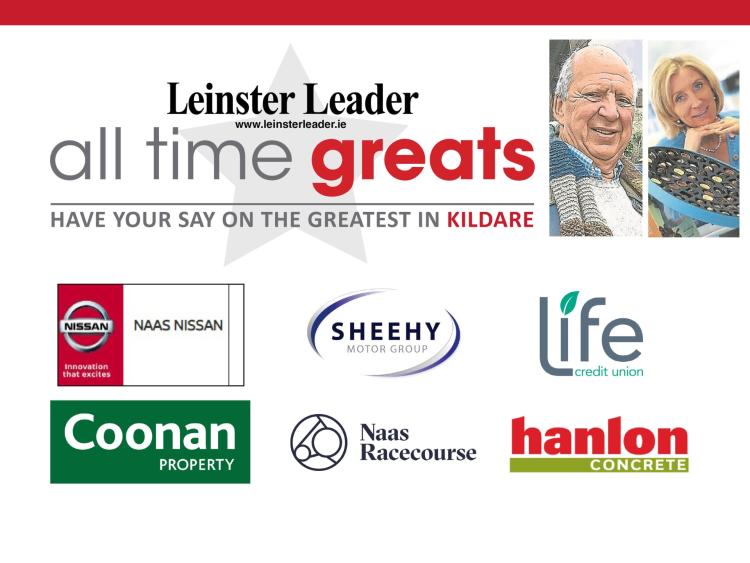 Neither were born nor bred in Kildare, but couple Jonathan Irwin and Mary Ann O’Brien, long-term residents in the Lilywhite county, have contributed immeasurably to Kildare life.

The couple founded the Johnstown-based Jack & Jill Foundation in 1997 in memory of their late infant son Jack, who suffered severe brain damage. They were inspired to help other families to cope with nursing gravely-ill young children at home. Today the charity supports 340 children with disabilities and their families across the country.

Waterford woman Mary Ann founded the Newbridge-based Lily O’Brien’s chocolates and served in the Seanad from 2011. Jonathan, born in Worcestershire, is a former bloodstock agent and worked with Goffs.