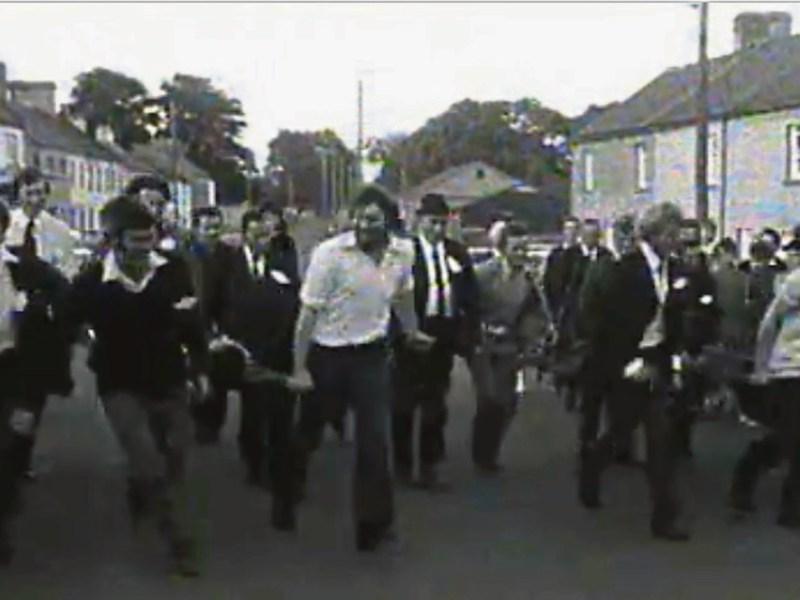 Footage of the race

On this day in 1974 (October 2), RTÉ broadcast a combined pub crawl and stretcher race through the streets of Rathangan.

According to RTÉ, the footage shows teams carry members on stretchers stopping at various pubs along the way for beers.

“This was just one of the events that took place as part of Rathangan Civic Week, which ran from 14 to 21 July.

“This episode of Hall’s Pictorial Weekly was broadcast on 2 October, 1974.”