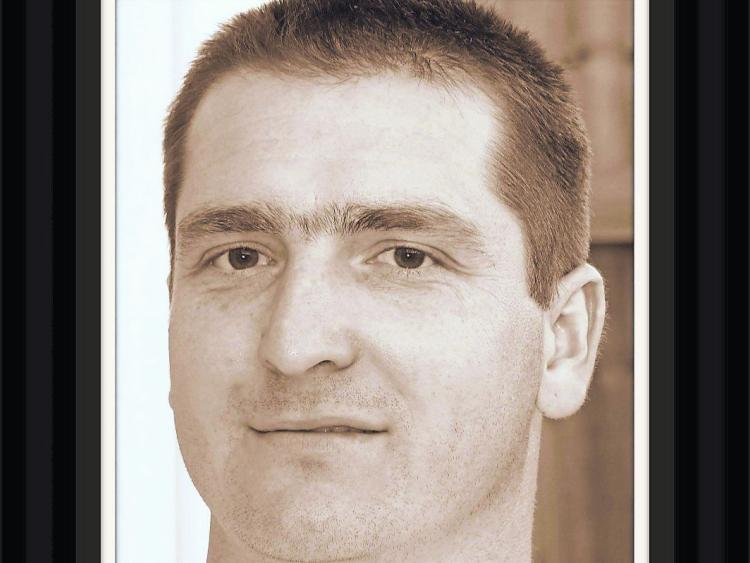 Gardai and the Health and Safety Authority are investigating the death of a father of two in an accident in Allenwood last Wednesday, September 26.

The accident occured at some time between 2pm and 3.20pm in the garage of a private house in the Allenwood South area.

It is understood that the deceased man, Roman Zivcak, was working as a mobile mechanic.

The Leinster Leader understands that he was found, crushed, under a car he was working on.

An eyewitness described the scene as horrific.

Mr Zivcak is a Slovakian national and had been living in Ireland for some years.

He was married with two small children and living in Newbridge.

A GoFundMe page was established last Saturday, September 29, and with 76 donations, has already reached €6,100, exceeding its goal of €5,000.

The funds are intended to “help his family in this dificult time to bring him home to rest. He will be always missed and stay in our memory,” the page author explained. “Nobody understands why this could happen.

“We lost an amazing friend who can not be replaced and one that will never come back.”