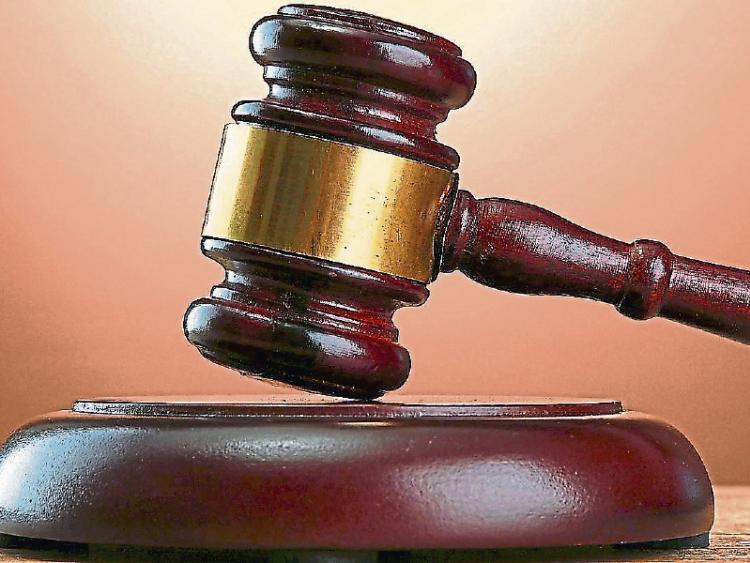 An Athy man who came before Athy District Court on Tuesday, September 25, after he was found in the possession of €80 worth of heroin was sentenced to nine months in jail.

Tommy Connell, with an address listed as 1315 Towns Park, Athy, was stopped by gardai on June 9, 2016 when they stopped a vehicle he was travelling in.

He admitted it was for his own personal use. The court heard that he was using heroin at that period.

Judge Zaidan said heroin is a dangerous drug. The defendant is currently in jail on another matter. He has 32 previous convictions.