Yaris - after all these years it's still a great car 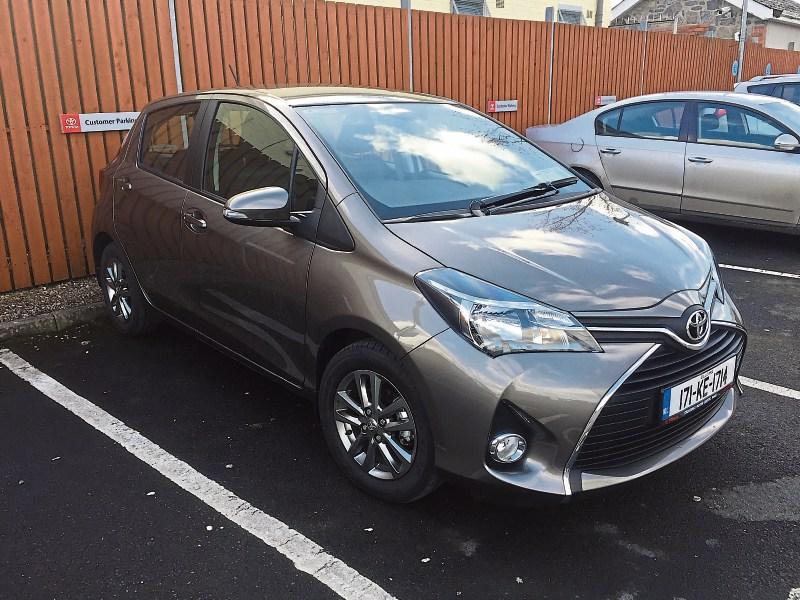 Latest edition of the Toyota Yaris.

Back in 1999 when the Yaris first appeared I recall a friend of mine, a soldier, well over 6 feet tall, buying one and proclaiming it to be the best car he'd ever owned.

But there he was, zipping around the town in his Yaris, and loving it.

“It's just got everything I need,” he'd tell me. “It's big enough for the kids while they're still reasonably small.

“It's economical obviously, but it's also solid. It's great around town and easy to park.

“It's also easy to drive - I just have great peace with her.”

He also loved that it had way more room in it than you'd guess by looking at it.

At the time, the Yaris was a funky looking car in a sea of bland. It stood out and it won lots of awards for essentially re-invigorating the small car market.

These days, several versions later, it remains a great car although with car companies realising that 'good looking' is something worth pursuing, it doesn't stand out as much as it used to.

But it's still an easy to drive, capable, comfortable, reliable, economical and good looking small car.

Also, because it's so light, it feels a little bit nippy, or at least nippier than many other cars in that segment.

And there's the same room in the back seat, where two regular sized adults could easily fit without feeling even vaguely cramped or like they were being punished for something.

Speaking of nippy,  I drove one at the Crossings in Naas  with a one litre petrol engine last week. There's also a 1.3 and a 1.4 diesel engine. The diesel might be an interesting option, with all that torque in such a light car!

It is also available as a hybrid, which I suspect would mean that you'd end up forgetting what it was like to fill a tank.

She drove well - I went out the ring road down as far as the Bundle of Sticks and then back around via the motorway to the Donnelly Mirrors exit.

She was fine in the town, and made it through the roundabouts on the ringroad without any drama.

It will come as no surprised that it's not a naturally fast car - it's not meant to be - but she gets up to the 120kph and holds with it without fuss.

It also has a touchscreen multimedia central console, with a reversing camera and, if you want to pay the extra, sat nav.

I always consider it significant when you can go onto one of the second hand car selling websites and look at the earliest or oldest versions of any car and see what price they're going for and the general comments.

18 years later, you can still buy a 1999 Yaris, for as little as €750, with the garage giving you a three month warranty and advertising it as “clean car, cheap runabout, never gave any trouble”.

There are many many brands that don’t attract those words.