Optimism: One man’s inspiring story of hope in the face of illness 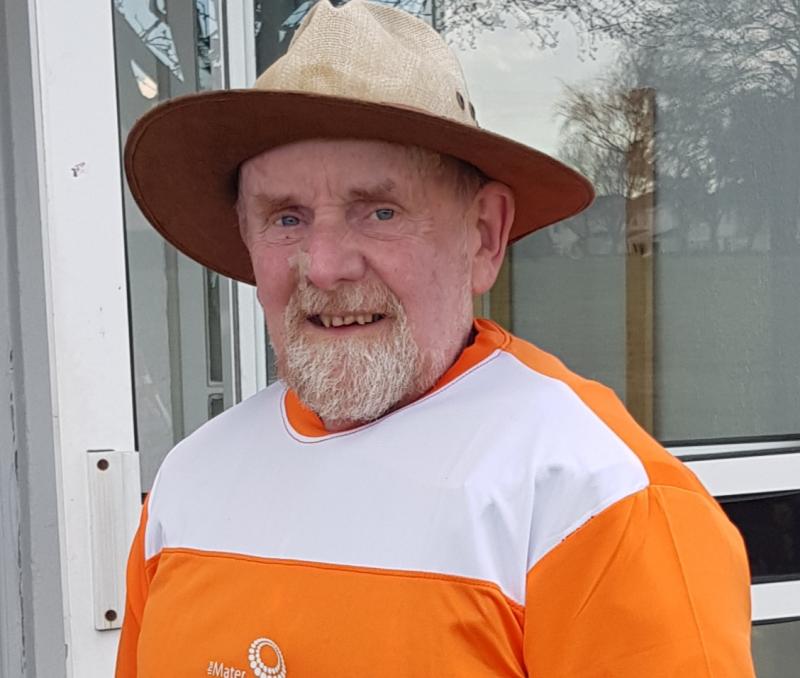 For many people, hearing that they have received a diagnosis of an illness such as cancer can be debilitating.

While this was initially the case for Maynooth resident Garry Bermingham, he revealed that hope and optimism helped him to come to terms with his diagnosis of Polycythaemia Vera (PV) in 2005.

According to the Leukaemia Foundation, PV, also known as Polycythaemia Rubra Vera, is a rare illness that is diagnosed in approximately two to three people out per 100,000, and can occur at any age.

It is usually caused by a change in the JAK2 gene, which causes the bone marrow cells to produce too many red blood cells.

The affected bone marrow cells can also develop into other cells found in the blood: this means that people with PV may also have abnormally high numbers of both platelets and white bloods cells.

The majority of those with PV can expect to lead mostly normal lives with a normal lifespan, once their condition is properly monitored and treated.

PV can progress into a more serious type of blood cancer called Myeloid Leukaemia, but instances of this are rare.

In 2005, Garry started getting bleeds in his eye: at the time, he went to his GP, who took a few blood tests.

From those tests, the GP found an issue, and was subsequently referred up to the Haematology department in the Mater Hospital.

The Inchicore native explained: "When I went up to the Mater (Hospital), the doctor I saw initially told me that she thought I had something called PV.

"I almost laughed when she told me and said ‘Well, that sounds very dramatic. What is it?’

"At the time I was diagnosed, it was classed as Myeloproliferative Disorder (MPD) which affects blood cells.

"However, it has since been reclassified by the World Health Organisation as a cancer of the blood, since 2008," he added.

Garry, who turned 67 on Friday, May 20 last, said that he found solace in a phrase his late mother once told him.

He explained: "Initially I was shook, but as my late mother used to say, ‘Don’t trouble trouble, until trouble troubles you… it is what it is, you can’t change it.

"I didn’t really realise it when I was younger, but after being diagnosed with this condition, and being a father and grandfather, my mam’s words have really hit home… after all, it (PV) is just a new word."

Garry said that after he was diagnosed, he started receiving care under Professor Peter O’Gorman and received three or four venesections (drawings of blood) a year to reduce the amount of high red blood cells in his blood.

"After a few years I continued my care under Dr Anne Fortune. At this point, my symptoms were getting worse, I had a lot of bone pain in my legs, but they discovered that this was because of the PV so they started me on an oral chemotherapy drug called Hydroxyzine.

"But once I knew where I was heading, I was fine. I would take it on a daily basis.

"Having options is what scares me; it’s not knowing that is tense. Once I know (what I am doing), I can get on with it." 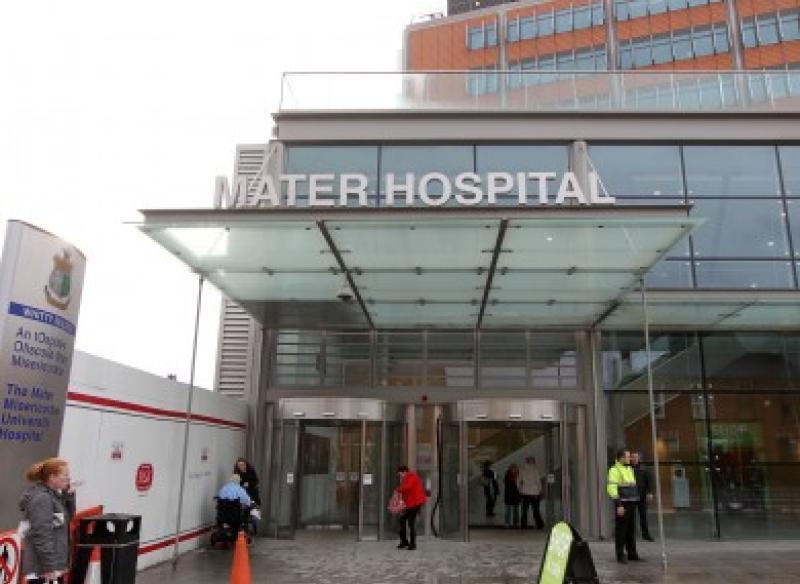 Thanks to the drug, Garry said that he now only needs one venesection a year.

As for the side effects, he said: "The only real issue I’ve had with the drug is that it causes skin sensitivity to the sun, so I have to wear sunscreen all year round; that and some brain fog and bone pain.

He continued: "I also recently developed a few lesions on my face because of it so I’m being treated in the Mater’s Dermatology department as well."

He also said that his condition makes him more grateful in life, including living through the Covid-19 pandemic: "A lot of the issues we face in our day to day lives, they don’t even matter.

"I also think the pandemic has shown that people can get used to anything, I really do. Like that, having something like PV, it focuses you."