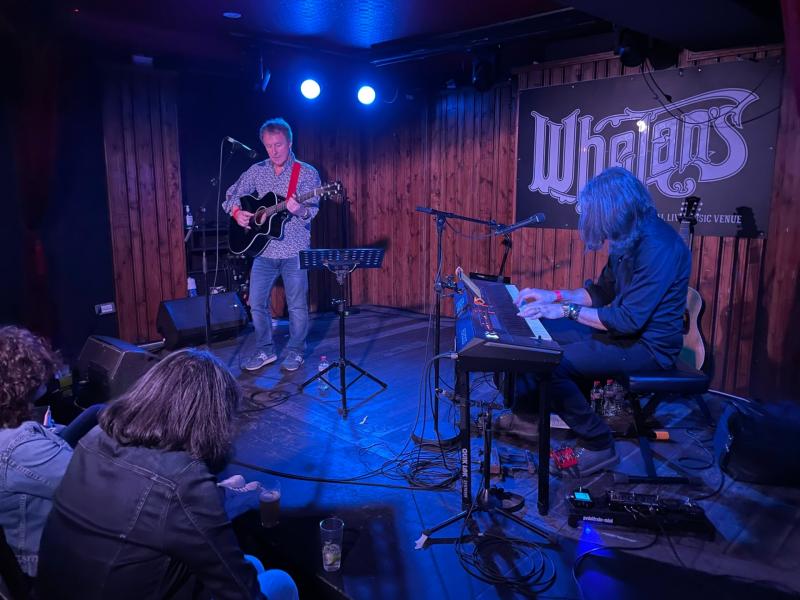 A recent gig in Whelan's in Dublin. Photo: SeanOSullivan/Twitter

The frontman of Something Happens is coming to Newbridge on Saturday for a new solo show.

Tom Dunne will be performing with Alan Connor on piano in Judge Roy Beans for the performance billed as: Tom Happens: Let’s Hope I Remember the Words – Songs and Stories.

The singer will be performing new songs, hits from Something Happens as well as his own versions of classics from favourite acts such as The Beach Boys, REM and Paul McCartney.

Dunne explained that he found a new appreciation for live performances following heart surgery and then also learned to play guitar during the Covid-19 pandemic.

"When my recovery from heart surgery was at its toughest the thing I most missed was playing live music. When I recovered, Something Happens' extreme good looks and talent made them hard to pin down frequently enough to quench that thirst.

"And then Covid hit. We don’t need any reminders of that but in its depths of isolation, unable to make music at all, I took guitar lessons. I am a year in. My skills are rudimentary. I will hide the guitar if I see Ray Harman anywhere, but I am making progress. There have even been, gulp, new songs.
"It is as a result of these ‘rudimentary skills,’ that the services of Alan Connor have been employed." 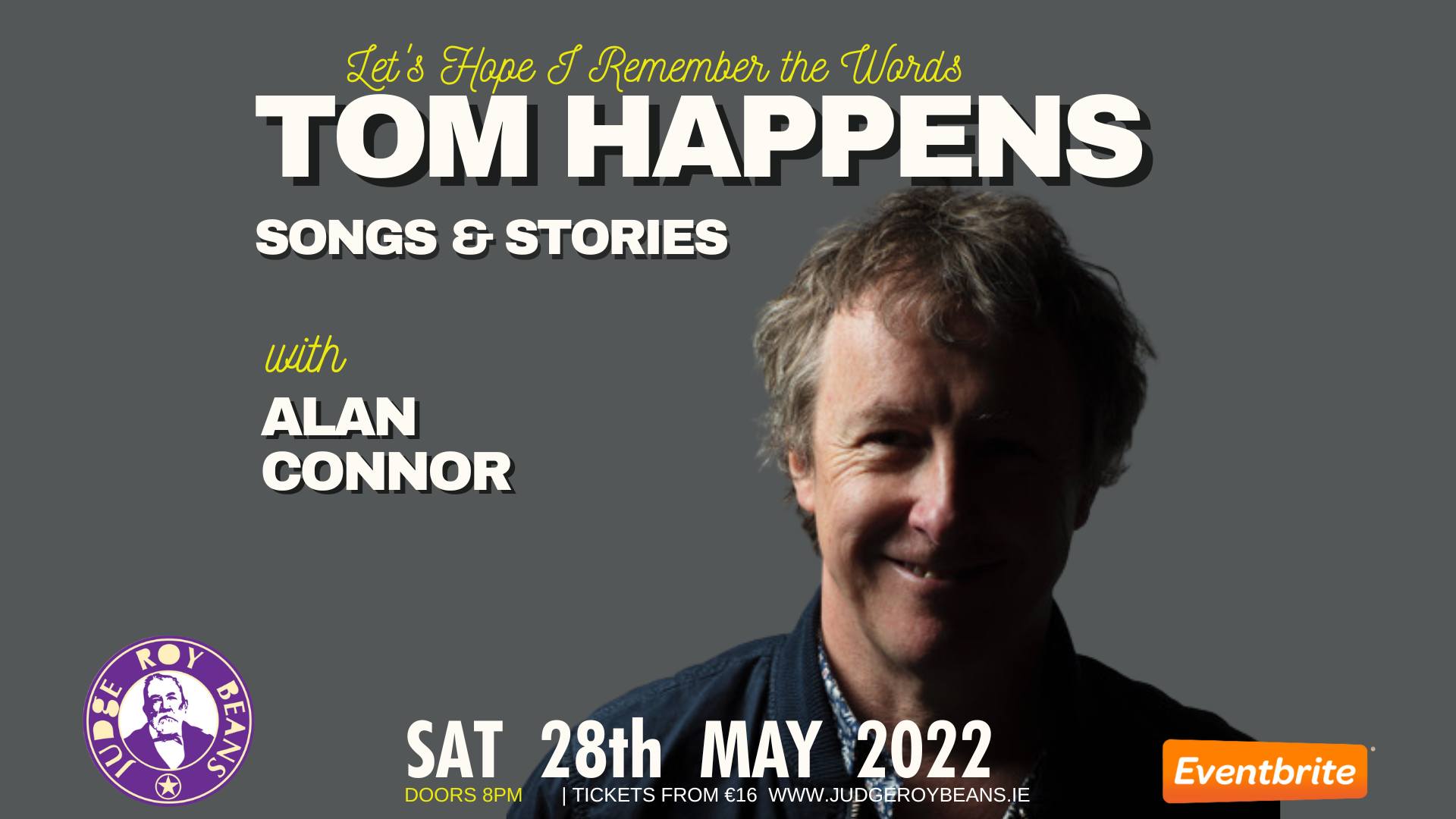 Dunne said the gig will be featuring songs from the albums released by Something Happens such as Parachute.

He quipped: "Songs I have longer than I know my own wife. Let’s hope I remember the words."

He will also be playing some songs from artists that have hugely influenced both him and Something Happens over the years.

"Artists such as The Replacements, Big Star, The Go-Betweens, REM, The Beach Boys, Paul McCartney and many others. As luck would have it, a career in radio has sometimes put me in very close proximity with many of these heroes. I have talked to Brian Wilson, Macca, Paul Westerberg, Sinead O’Connor, Grant McClennan, Michael Stipe, Glen Campbell, Jenny Lewis, Ryan Adams, Paul Weller, Jeff Tweedy, Elvis Costello, Christy Moore………the list goes on."