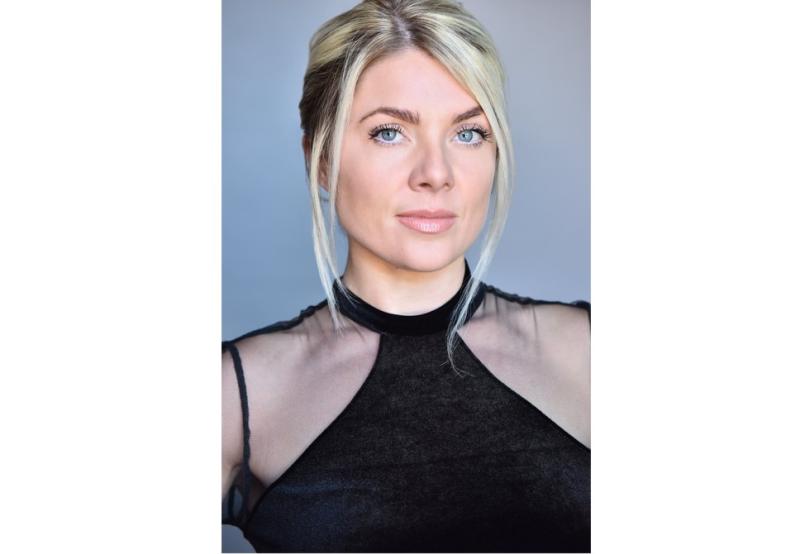 A Midlands college graduate who later moved to Hollywood has a coveted role in hit US TV drama, The Rookie.
Ambitious Aine O'Neill was in a stage school as a teenager but drifted away from the industry until a tourist trip to LA in 2008 inspired her.
Tallaght native O'Neill, who has also worked behind the cameras as a TV producer, is currently in Ireland to film a celebrity version of RTE's Special Forces: Ultimate Hell Week.

O’Neill (31) graduated from Carlow IT in 2016 with a degree in English and History.

She said: "I first went to LA in 2018 and the minute I got off the plane I honestly felt a little lightbulb moment of: 'I need to live here'.
"Fast forward to July last year and I'm starting work on Stage 22 of Warner Bros Studios for ABC's The Rookie - starring Nathan Fillion famous for the Castle series. I had to pinch myself nearly everyday."

On her latest work on popular RTE 2 series, Special Forces: Ultimate Hell Week on RTE, she quipped: "I've traded in my bikinis for boots and my beach towels for rain gear! "
O'Neill has also worked in the past on RTE shows such as Salon Confidential and Life and Soul which told how faith impacted on the lives of celebrities such as boxer Katie Taylor and hotelier Francis Brennan.
O'Neill, who is in her early 30s, also said she admires Irish actors like Sharon Horgan, Moe Dunford and Sarah Greene and would love to work with them.
She explained: "I have worked with a lot of different people and I have to say, there is nothing better than working with an Irish cast and crew. The job gets done but you have a lot of fun in between."

The restless actor said she is also setting her sights on moving to New York to experience working on Broadway.
She explained: "My goal is to get some TV and film work under my belt and then head over to New York and tackle Broadway! I hope to do theatre as time goes by. That would be such a challenge."
She added: "It has been my dream, since I was five, to be an actor and theatre performer.I believe that life can be whatever we want it to be and absolutely everyone is entitled to live the life that brings them the most joy."

O'Neill also said she enjoys the 'can-do' positivity in LA.
She said: "In LA you get a lot of general positivity or excitement in the air. People say LA, Hollywood, is the land of fakeness but I don't see that.

"I see people who are unapologetically themselves and that allows me to be myself."