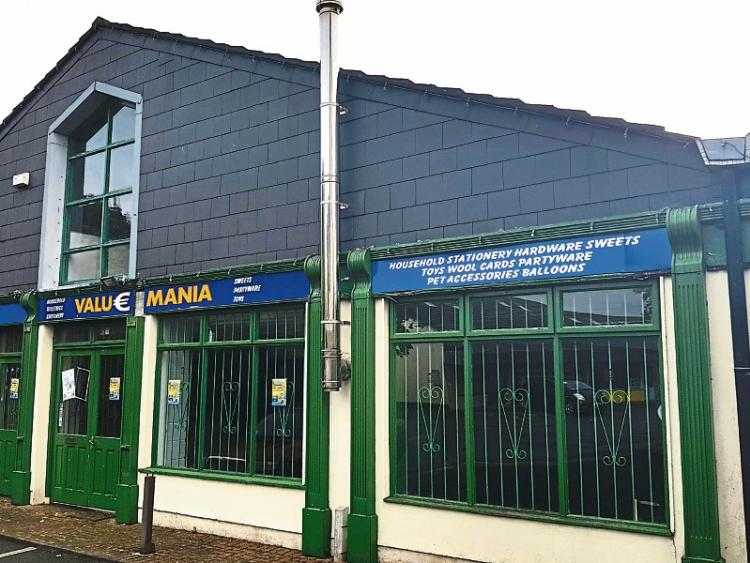 Kildare County Council has confirmed last Thursday, August 15, that it has bought a building in the town centre as a new location for its Clane library.

A spokesperson said:“The Council has just purchased a building in the town centre with plans for a new full-time service that will include additional access to technology and programmed events.

“It is hoped that we can progress the plans and fit out of the newly acquired premises over the next 12 to 18 months,” said a spokesperson for the service.

The planned new building is the former Clane Furniture building, off Main Street, Unit 9 at the Clane Village Centre.

The service has been looking for a location for some time and it is understood that the deal was closed off around three weeks ago, for an undisclosed price.

The library moved to its current location at The Woods in January 2000.

It is closed Monday, Wednesday and Friday and opens 16 hours a week, which is less than, for example than Rathangan, with over 29 hours. Elsewhere, the library service is expanding opening times. From September 2 coming, Naas, Leixlip and Maynooth community libraries will have increased opening hours.

This change will increase the opening hours in Naas, Maynooth and Leixlip to 48 hours. Newbridge and Celbridge library opening hours are planned to increase later this year.

By then seven main branch and four part-time libraries will have had increases in opening hours over the last 18 month period. Also 56 new all-in-one HP PCs were installed throughout the library branch network.