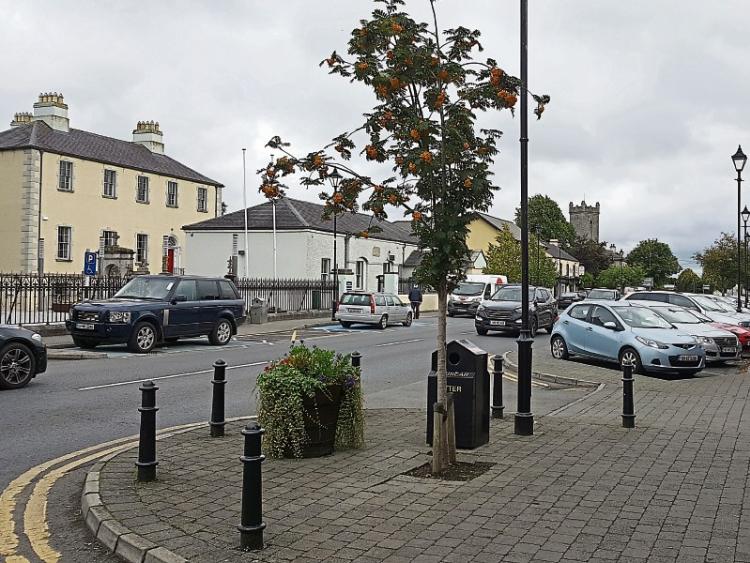 Kildare County Council has confirmed that it has bought a building in the town centre as a new location for its Clane library.

“The Council has just purchased a building in the town centre with plans for a new full-time service that will include additional access to technology and programmed events.

It is hoped that we can progress the plans and fit out of the newly acquired premises over the next 12 to 18 months,” said a spokesperson for the service.

The planned new building is the former Clane Furniture building, off Main Street Unit 9 at the Clane Village Centre.

The service has been looking for a location for some time and it is understood  that the deal was closed off around three weeks ago, at an undisclosed price.

In his monthly management report to the County Council in July, Chief Executive, Peter Carey, said that from September 2 coming,  Naas, Leixlip and Maynooth community libraries will have increased opening hours.

The new  opening hours will allow all three libraries to be open to the public from 10.00 a.m. for six full days per week and will include lunch time opening, two late evenings on Tuesdays and Thursdays until 8:00 p.m. and a full day Saturday opening.

Newbridge and Celbridge library opening hours are planned to increase later in the year.

By then all seven main branch libraries (Athy, Celbridge, Kildare, Leixlip, Maynooth, Naas and Newbridge) and four part-time libraries (Ballitore, Kilcock, Monasterevin and Rathangan) will have had increases in opening hours over the last 18 month period.

Within the libraries,  56 new all-in-one HP PCs were installed throughout the library branch network.

These replaced older computers and included an upgrade to Windows 10.

The library service also got 70 new laptops to our branch network.  These devices will be available for individual and group activities in selected libraries.

The library service said it will soon be in a position to offer laptop and tablet lending via LapSafe lockers.  These are self-service lockers where library patrons can borrow a laptop or tablet for up to three hours in Athy, Celbridge, Kilcock, Kildare, Leixlip, Maynooth, Monasterevin, Naas, Newbridge and Rathangan libraries.