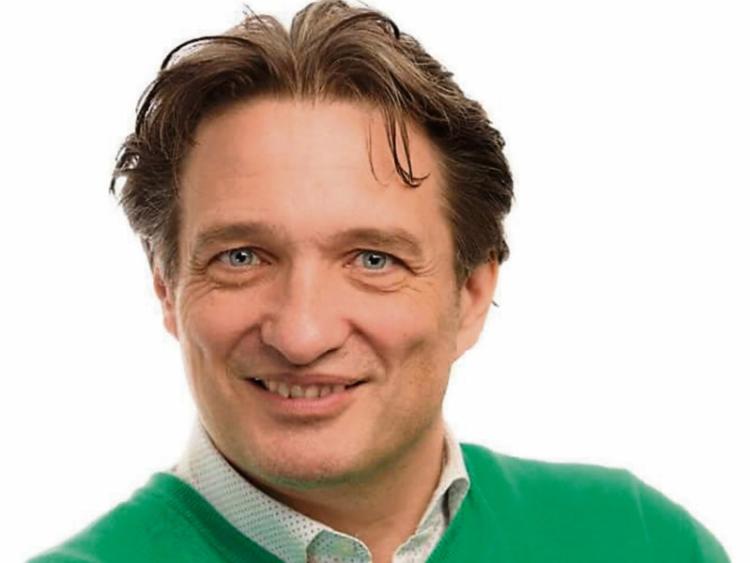 Kildare County Council has agreed to continue to lease a small section of  land at Newbridge Industrial Estate to Newbridge Cutlery Company but Cllr Vincent Martin has asked to see written valuations on public land proposed for leasing and selling before making decisions in the future.

At its monthly meeting on July 29, the Council agreed to lease 0.0249 hectares (0.064 acres) to the company, approving a Section 183 notice under the Local Government Act.

The report issued to members said that the lease has been in place since 2009 and was now up. It was recommended by officials to renew it for four years and 9 months, at a nominal rent of €100 per year.

Cllr Mark Stafford asked about the purpose for what the land was leased.

Mayor Suzanne Doyle said it was for car spaces.

Director of Services, Sonya Kavanagh, said a lease had been in existence with the company since 2009.

The land in question was beside Newbridge Cutlery and was used for bus turning and parking, she said.

This was the only piece of land leased to Newbridge Cutlery.

Other land nearby was leased by a third party, she said.

Cllr Vincent Martin said he would agree to the recommendation, on this occasion, but in future he would insist on written valuations of the property in question.

He said the best practice was to get written valuations. It was a big issue selling public land, he said.

Mayor Doyle said she thought the Council was getting such valuations already. Cllr Martin said he would like to see them.