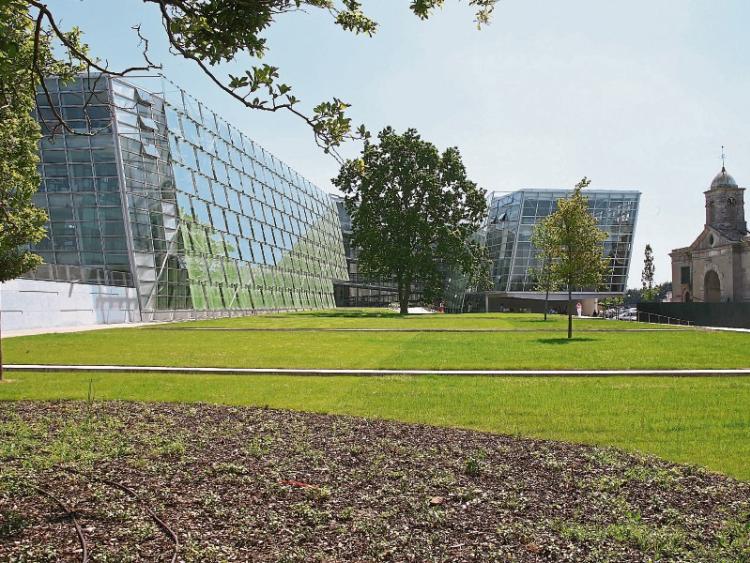 The €10m Naas ring road has been overwhelmingly rejected by local councillors today.

The controversial route, which would have linked Dublin Road with Blessington Road, was thrown out by a huge majority (6-1) of the councillors representing the Naas area at their first meeting since the local elections took place on May 24.

They gathered for some minutes behind closed doors during the meeting to discuss an eleventh hour letter from the Chief Executive Peter Carey.

Mr Carey sought to have the Corporate Policy Group, a body made up of county councillors from across County Kildare, make a judgement on whether the seven Naas councillors or the entire 40 members of  Kildare County Council should decide on the issue.

However the decision went before the local councillors on the Naas Municipal District this afternoon and all but one - Cllr Fintan Brett (FG) - voted against the road. Cllr Brett voted for it.

The route was opposed from the  outset by residents living in areas closest to the route principally The Gallops, Kings Court and Racecourse Gate. They warned of traffic congestion on Blessington Road and on Ballycane Road, which is already congested.

At today’s meeting Cllr Bill Clear said he believed the road would be unsafe for children going to school because of the presence of heavy trucks.

“If we want to encourage children to walk and cycle to school this should be designed differently,” he said.

Cllr Seamie Moore, who has opposed the route from the outset, said it was designed in 1992 when Naas was a more rural town. He also said the area to be served by the road has seen the population increase from 1,500 to 8,000.

However KCC Director of Services for Transportation Niall Morrissey said he was “flabbergasted” by the decision. He said the route was decided after a thorough, independent and scientific process, which was procedurally correct.

“It is ridiculous to say we picked a route 25 years ago,” he said, adding that, in all, eight routes were considered initially.

He said the councillors had turned their backs on issues like traffic congestion and the need for housing in the Naas area.

He also indicated the decision could have implications when State funding is sought again for Naas.