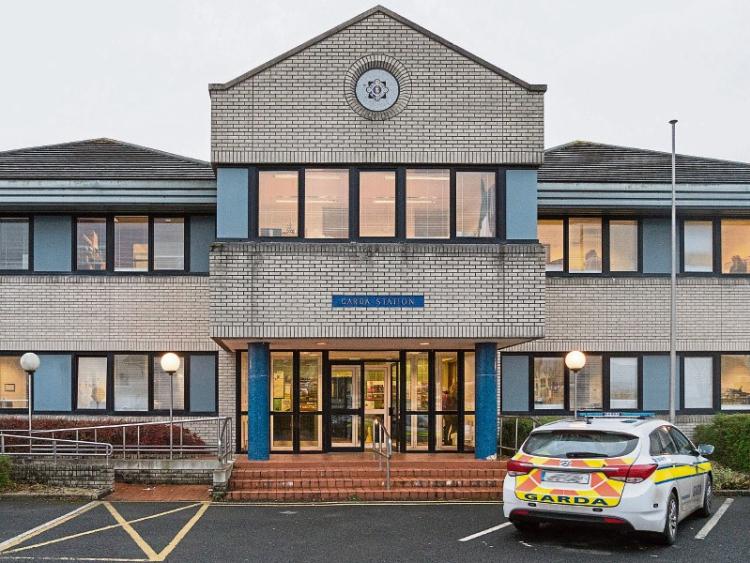 A man who stole money from a car in a residential area in Naas was captured on CCTV.

The incident happened at 5am on June 14 in Oldtown Close, Sallins Road.

The man was wearing a bright blue windbreaker jacket,  dark Adidas pants, dark shoes and had a short black beard.

According to Naas gardai he took money from a compartment in one vehicle.

He was also captured checking a number of other vehicles in the area  to establish if the car doors were unlocked.