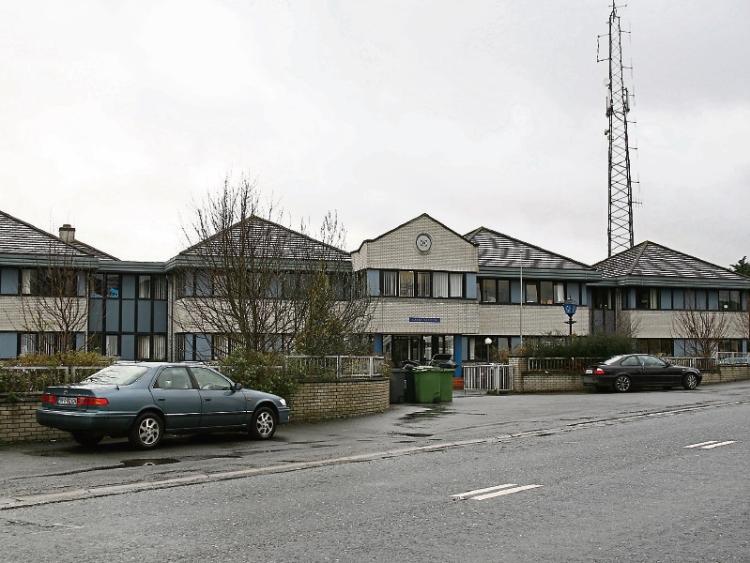 A 34 year old from the Celbridge area was apprehended  at 3.10am after being seen acting suspiciously at St. John’s Lane on December 16.

Earlier on December 16 at 1.50am,  a man (22) from Prosperous was arrested after abusing gardai in the town centre.

On December 15, a 29 year old from Kildare town was arrested for being abusive and intoxicated at South Main Street at 1.24am.

A Roscrea man (34) was also detained for breaching the public order act at South Main Street shortly before midnight on December 14.