Second solar farm gets go ahead in Kildare 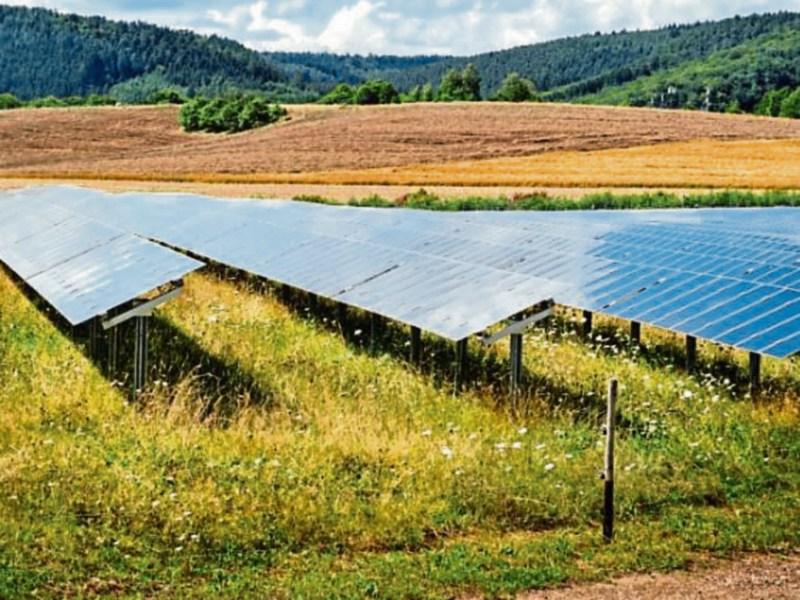 Plans for a second solar farm for County Kildare have been given the thumbs up by the Council.

The council had requested the company to supply information on grassland reseeding and maintenance of the site including mowing/grazing.

The Municipal District engineer expressed concerns about the condition of the lane used to access the site. Planners also wanted information on traffic management, the route of electric cables and their connection to the national grid.

On February 21 the company submitted further information, and also set out a strategy for providing additional information at a later date, where it was not currently possible to do so.

The decision follows the announcement last week that Solas Éireann Development Ltd had been given permission for the installation of 38,600 solar panels on ground mounted frames on 41.7 acres at Confey, Leixlip.

Meanwhile, a third application for an 88 acre solar farm near Johnstownbridge is also being considered by the council.

Power Capital Renewable Energy Limited wants to build a 25 megawatt farm made up of 86,200 photovoltaic panels on ground mounted frames at Dysart - 10km from Ballynafagh Lake Special Area of Conservation.

The developers believe that because of this distance, the farm would have no impact on that site.

Plans for the proposed solar farm at Smithstown, Maynooth will be unveiled at The Glenroyal Hotel on Tuesday March 28 from 5pm to 7pm.

Harmony Solar Ireland Ltd will also be hosting a separate information evening at The Osprey Hotel, Naas this Thursday March 23 on its plans for a farm at Kilteel Naas.