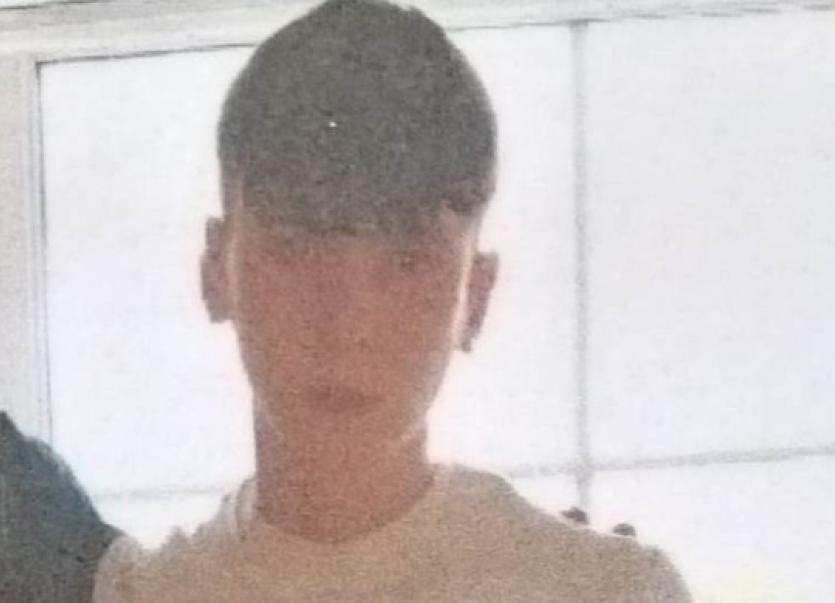 Gardaí in Newbridge are appealing to the public for assistance in tracing the whereabouts of missing teen Michael Mc Donagh, aged 15.

Michael was last seen in the Newbridge area on Monday, September 17. He is described as approximately 5ft 10in in height with short brown hair and brown eyes. When last seen he was wearing a black tracksuit and black Nike runners.