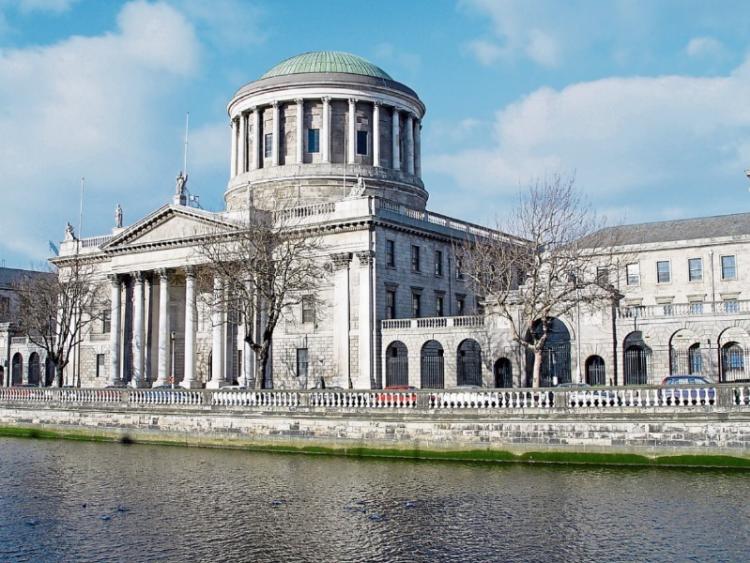 The CEO of a Biotech company has secured a temporary High Court injunction halting his employer proceeding with an "utterly flawed" investigation into an allegation of misconduct.

Alan Morrissey who is the CEO of Equilume Ltd secured the injunction against the Co Kildare based company that makes products for the equine industry he has worked since 2016.

Mr Morrissey, who denies any wrongdoing, has been suspended from his job pending the investigation into the allegation against him.

This afternoon Ms Justice Caroline Costello granted Mr Morrissey an injunction preventing his employer from continuing with the investigation into alleged misconduct.

The injunction was granted on an ex-parte basis and was made returnable to next week.

Seeking the order Marguerite Bolger SC for Mr Morrissey said her client has been CEO since 2016 and has overseen the company's expansion.

Counsel said her client is currently suspended and is the subject of an allegation of misconduct. The allegations counsel said related to the fact that Mr Morrissey increased the salary of an employee he wished to retain.

The company's board of directors are unhappy about this and had launched an investigation. Counsel said the investigation is 'utterly flawed" and "in breach of fair procedures."

Under the company's own guidelines any investigation into alleged misconduct must be carried out by either a member of the firm's management team or by an agreed external their party.

The investigation is being conducted by a non-executive director of the company who is not a member of the management team, counsel said.

Counsel said that while there her client had no problem with the person conducting the investigation there was a perception of bias given the person is also a member of the company's board.

It is their case that the proposed investigation should not be allowed proceed, counsel said.

Her client had brought proceedings because he is concerned about his future and his reputation counsel added.