CAR REVIEW: The Toyota Avensis is made for the 'real world'

Test drive at the Crossings, Naas 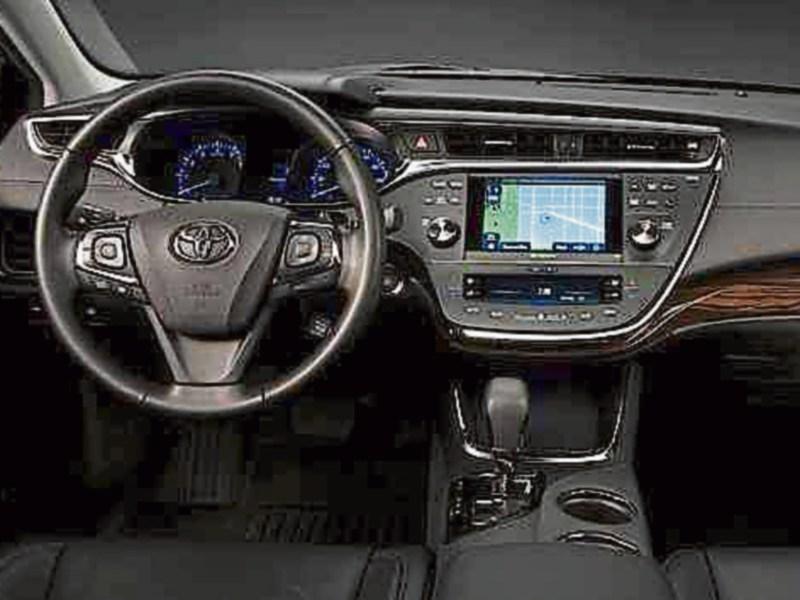 Inside, the Avensis is well made and easy to navigate

I'll be doing a review next week of the Toyota Ch-R hybrid, a very interesting and innovative car, and one that is likely to do well for that company.

I was flicking through the brochure for that car. The last page was black, except for the words ‘Flow through urban life’, followed by their website address.

And suddenly the Avensis made sense to me.

All Toyotas possess a degree of perfection about them, but it’s important you understand what market each car is aimed at.

When you understand that Toyota has realised that the vast majority of us are going to spend the rest of our days in more or less an urban setting or travelling on motorways between various urban centres, then it all makes sense.

All of this is to say that when I drove the 1.6 litre diesel Avensis at the Crossings a few weeks ago I was struck by how proficient it was at many many aspects of the driving experience, and yet, had less torque and oomph than I had expected.

For example, it’s a handsome car, it is sturdy in that lovely way you’d expect an Avensis to be.

It’s very comfortable inside, and is very much up to date on the latest gadgetry - with lovely modern but understated interior materials.

I drove across Millenium park, throwing the car around the roundabouts (ok, not quite, I was in heavy traffic... but you get the idea) and then came back up along the motorway.

I was really impressed on the motorway. This is, I declared to nobody in particular, a motorway car.

It purrs along happily at 120kph, delivering nice and high mpg’s with the 1.6. It’s solid — it wasn’t swaying around on this blustery day.

It was quiet and sophisticated.

The world is divided into two kinds of people I reckon - those who like to drive and those who just see it as a way of getting from A to B.

The Avensis fits the bill for both, especially if you like to drive on motorways.

Truth is, nobody does. The cattle truck man calls by and picks them up. I know, I’m guilty of expecting a car to do something that it never needs to do.

In my defence, the family saloon segment, from the Avensis to the Primera, Passat, Mondeo etc, have in the past few years all been high powered in that lovely diesel torque-y way.

If you lived in that alternative universe where you needed to pull bullocks to the mart, then you felt, at least theoretically, that you could.

Toyota has simply dispensed with that fantasy.

And they’re not alone — the proliferation of the 1.5 and 1.6 diesel engines across a huge range of today’s available cars has absolutely put paid to the notion that we need huge power in our family cars.

In Kildare, 74% of us live on 6% of the land — meaning we mostly live in housing estates - so why bother with huge torque and pulling power when we never need it?

In fairness Toyota has the Landcruiser and the Hilux which are both top performers within their respective segments.

As is usually the case — with the Avensis, Toyota is way ahead of us.

To arrange a test drive, contact the Crossings Motor Centre at the Sallins Road, Naas on 045 897589 or
www.crossings.ie.