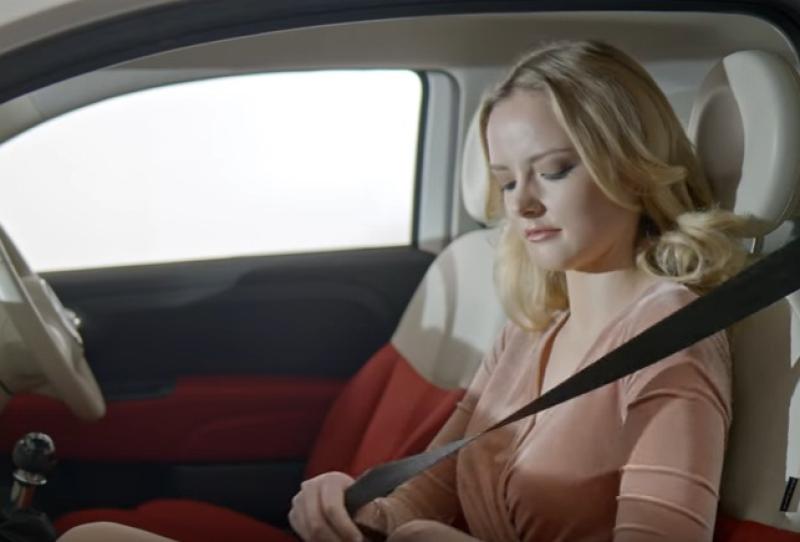 A still from the RSA seatbelt video

Kildare gardai have warned motorists to buckle up.

The force said they will be "paying particular attention to seat-belt offences" this week.

The "non-wearing or incorrect wearing of seat-belts hugely increases your chances of being killed or seriously injured in a collision", warned gardai, adding that those caught will face three penalty points on a fixed charge notice or five on a court conviction.

The Road Safety Authority recently issued a shocking video on the effects of incorrectly buckling your seat belt.

Many young women, in particular, are choosing to put their seat belt under their arms rather than over, which can have catastropic consequences in a crash.

Watch the video below: