One in four women don't use a seatbelt properly 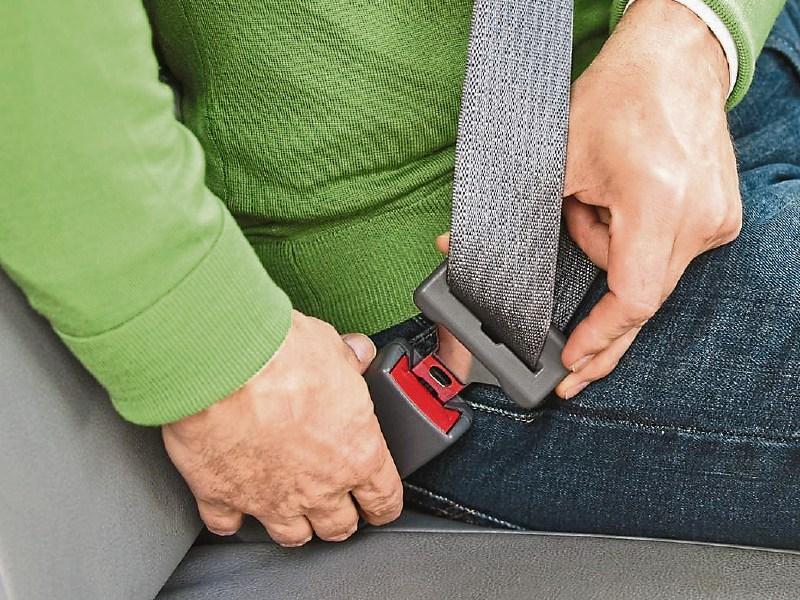 A survey has found that 28%, or more than one in four, women do not wear their seatbelt correctly.

A study of 300 women aged 17 to 34, undertaken by the Road Safety Authority, found that they wore their seatbelts under their arm.

The RSA says this can cause horrific injuries in the event of a collision.

The figure rises to 35% in the case of younger women.

The main reasons cited for wearing the seatbelt incorrectly were to relieve neck tension (49%) and for general comfort (47%).

While seatbelt compliance is consistently very strong among young females, it is not universal: e.g. 23% do not always wear a seat belt as a rear passenger.

The Chief Executive of the RSA Ms. Moyagh Murdock, ntoed that “worryingly, whether for comfort or vanity, many women choose to wear their seatbelts under the arm, instead of over the shoulder, which exposes them to terrible injuries and even death in the event of a crash. Placing the shoulder strap of the seatbelt under their arm leaves your upper torso — including your neck, face and head — completely unrestrained during a collision.

“My message to anyone who wears their seatbelt under their arm is simple – wear your seatbelt correctly. The belt should be worn diagonally across the wearer’s chest on their shoulder and never under the arm. If it feels uncomfortable, adjust the height of the belt on the anchor point on the door frame or adjust the seat position and height.

And the RSA has launched a new campaign to combat this which will feature primarily on online in a bid to reach young women where they spend the majority of their free time. 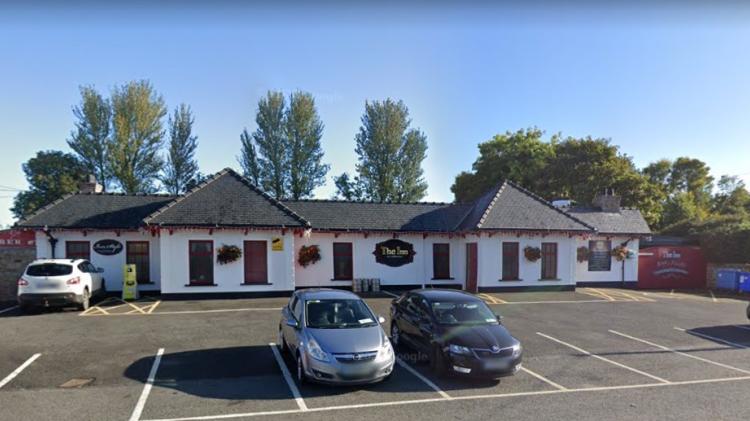