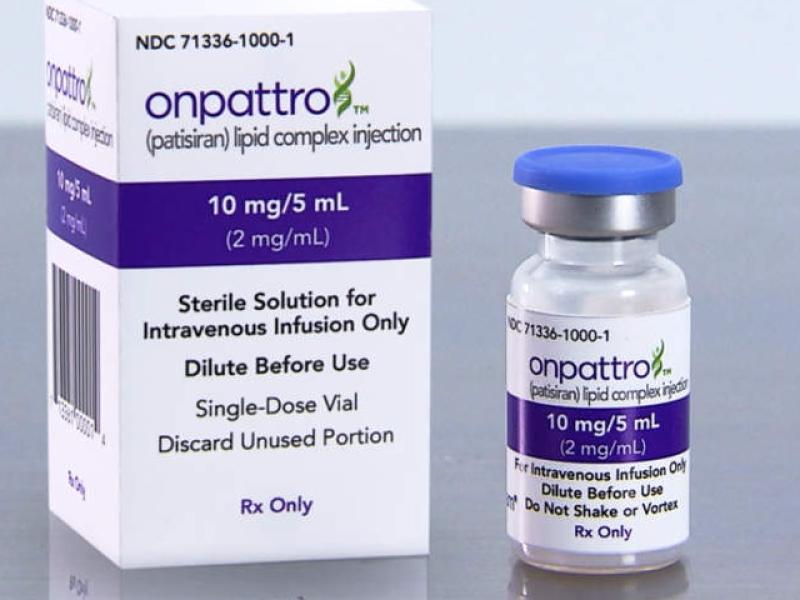 A Kildare Senator has revealed that Minister for Health Stephen Donnelly told her that the drug Patisiran will now be available for use in Ireland.

Senator Fiona O’Loughlin has revealed that she was delighted to learn that her campaign to support Newbridge local Pat Tinsley and others with hATTR (Amyloidosis) has been successful with the announcement that Patisiran will be available for use in Ireland from the 1st of October.

The Fianna Fáil Senator said: "I have long advocated for our local friend Pat Tinsley to gain access to this rare drug to treat his Amyloidosis."

"I was thrilled when in July, after much negotiation with Minister Stephen Donnelly, he contacted me to say that he and the HSE had approved Patisiran for use and the rollout of this vital drug was imminent in Ireland."

She added: "I fundamentally believe, and I always have that everyone has an equal right to healthcare, and that the rarity of your condition should not be a determining factor in your treatment."

Plans for more park benches and bicycle stands in Newbridge

"Therefore, today’s announcement that Patisiran will be available to patients in Ireland from the 1st of October is most welcome."

Senator O' Loughlin continued: "I am delighted to see that Minister Donnelly, his officials and the HSE fulfilled on their commitment to me to expedite its availability in Ireland."

Pat Tinsley previously gained media attention last year when he campaigned for Patisiran to be given the green light from the HSE.

A petition signed by over 4,000 people, including Senator O’Loughlin and Minister of State Martin Heydon TD, made the rounds last year in aid of Mr Tinsley's cause.

According to hattrguide.com, Amyloidosis (hATTR) is a systemic disorder characterized by the extracellular deposition of misfolded transthyretin (TTR) protein.

Normally, this protein is a tetramer made up of 4 single-chain monomers.

TTR gene mutations are thought to destabilize the protein and cause tetramer dissociation into monomers, which aggregate into amyloid fibrils.

These amyloid fibrils then accumulate in multiple organs throughout the body.

It is estimated that only 30-35 sufferers from this rare but deadly and debilitating disease in Ireland.

Family Resource Centre in Kildare receives over €13,500 in funding as part of scheme