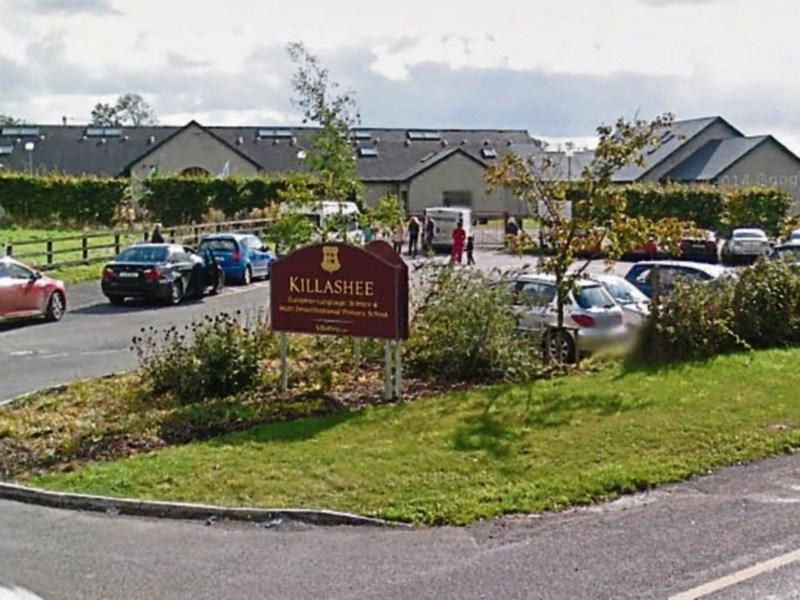 A parking restriction is to be imposed around the Killashee Multi-Denominational national school.

This follows complaints about children being dropped off at the Kilcullen Road, Naas, school in a dangerous manner.

The restriction will apply at the entrance and exit to the school.

The measure is being implemented in consultation with the gardai regarding the implementation and enforcement of traffic calming measures.

A public consultation process has taken place and submissions were invited from the public over a four week period ending on January 19.

According to Kildare County Council one submission was received. This came from the school and approved the plan.

The gardai also had no objections to the parking restriction. Separately, the school has requested that a footpath be provided linking the school with the remainder of the footpaths at Kilcullen Road.

KCC has has indicated that no funding is available at the moment. However the project has been added to a list of projects for which KCC is seeking funding from the National Transport Authority.

Cllr Seamie Moore said at a Naas Municipal District meeting that speed reduction measures and public lighting would be more helpful than to finance a footpath. Naas Mayor Fintan Brett said some people who drive children to the school park their vehicles on the on the main road outside (Kilcullen Road) and yellow lines are needed to prevent this happening.