Editorial: If you have any information on what happened to Deirdre Jacob, now is the time to act 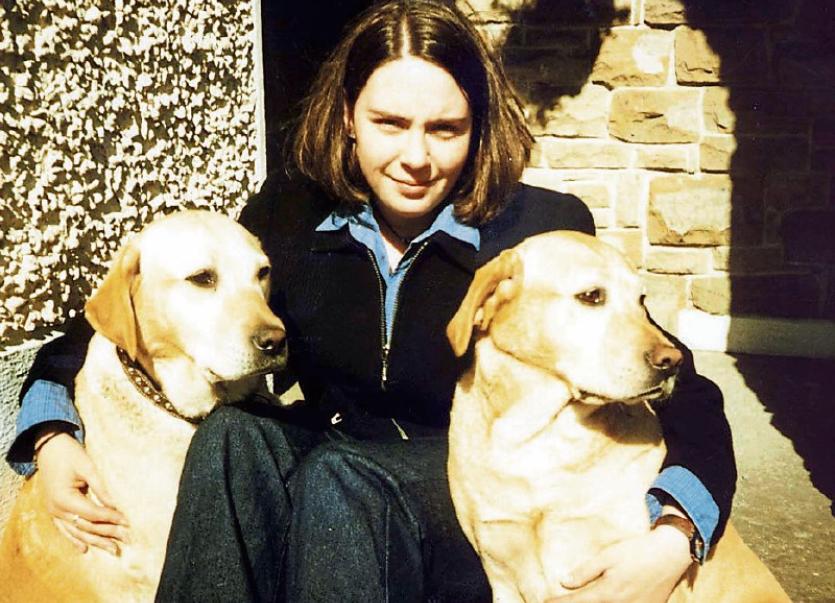 Twenty years ago. The long, warm summer of 1998. Ireland was on the cusp of the Celtic Tiger years and the building boom was just about to change the face of the Lilywhite county. Kildare were going great guns in the football championship and would, that September, make it to the All Ireland final. Newbridge was swathed in a sea of white and there was a positive vibe around the county.

Until that dreadful day at the end of July when news started to emerge that a young woman, a teenager who had grown up in the town, had vanished.

Deirdre Jacob, although she was spreading her wings and had moved to London to study, was very much of the community. Shewas reared in Newbridge, her grandmother ran a shop, and her parents are still well-known figures in the area.

WATCH: Gardai and parents make appeal for information on disappearance of Deirdre Jacob from Newbridge 20 years ago

She was one of hundreds of town girls of that age, just starting out on their lives. Girls who are now women on the cusp of their 40th birthdays, with growing children and careers and busy lives, their carefree college years behind them. Some have stayed local, others have flown to the four corners of the world, but nobody forgets Deirdre, the dark-haired girl like them who disappeared one day without a trace.

Deirdre’s parents Bernie and Michael, who have done so much over the years to make sure their daughter isn’t forgotten, gave a heartbreaking interview to our reporter Paula Campbell last week.

They can’t picture their daughter beyond the age of 18. Whoever she might have become has been robbed from them, and from her friends, extended family and the wider Newbridge community.

And somebody knows something about what happened to Deirdre Jacob. Somebody out there has the key, the clue, the tiny bit of information to solve the puzzle and give a modicum of peace to the Jacob family. Now is the time — please, please come forward and tell what you know.