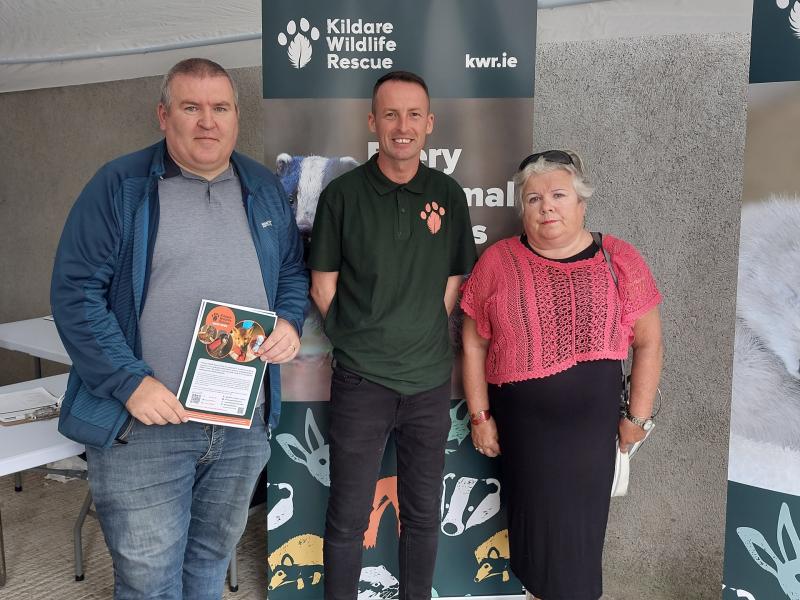 For any organisation that has been around for only a few months, getting your own site so quickly is quite the achievement.

Kildare Wildlife Rescue, which was established in February earlier this year, officially launched its rehabilitation centre at the GreyAbbey Veterinary Hospital (which is also the premises of MiNightVet) in Kildare town this morning.

The centre is divided into a number of areas and pens, each specially designated for a different type of animal.

At present, the centre is currently looking after a large flock of seagull fledglings and chicks, but from today, it will also accept  foxes, birds of prey, badgers, hedgehogs and rabbits, to name a few.

The centre is ran by manager and Monasterevin native, Dan Donoher, who is known for his previous work with the Kildare Animal Foundation.

Commenting on the KWR’s history, Mr Donoher, said: "We are a standalone association, and we all have experience with wildlife rescue.

"We had been looking for a premises for a good few months, and thankfully, GreyAbbey and MiNight Vet were very open to us being on site." 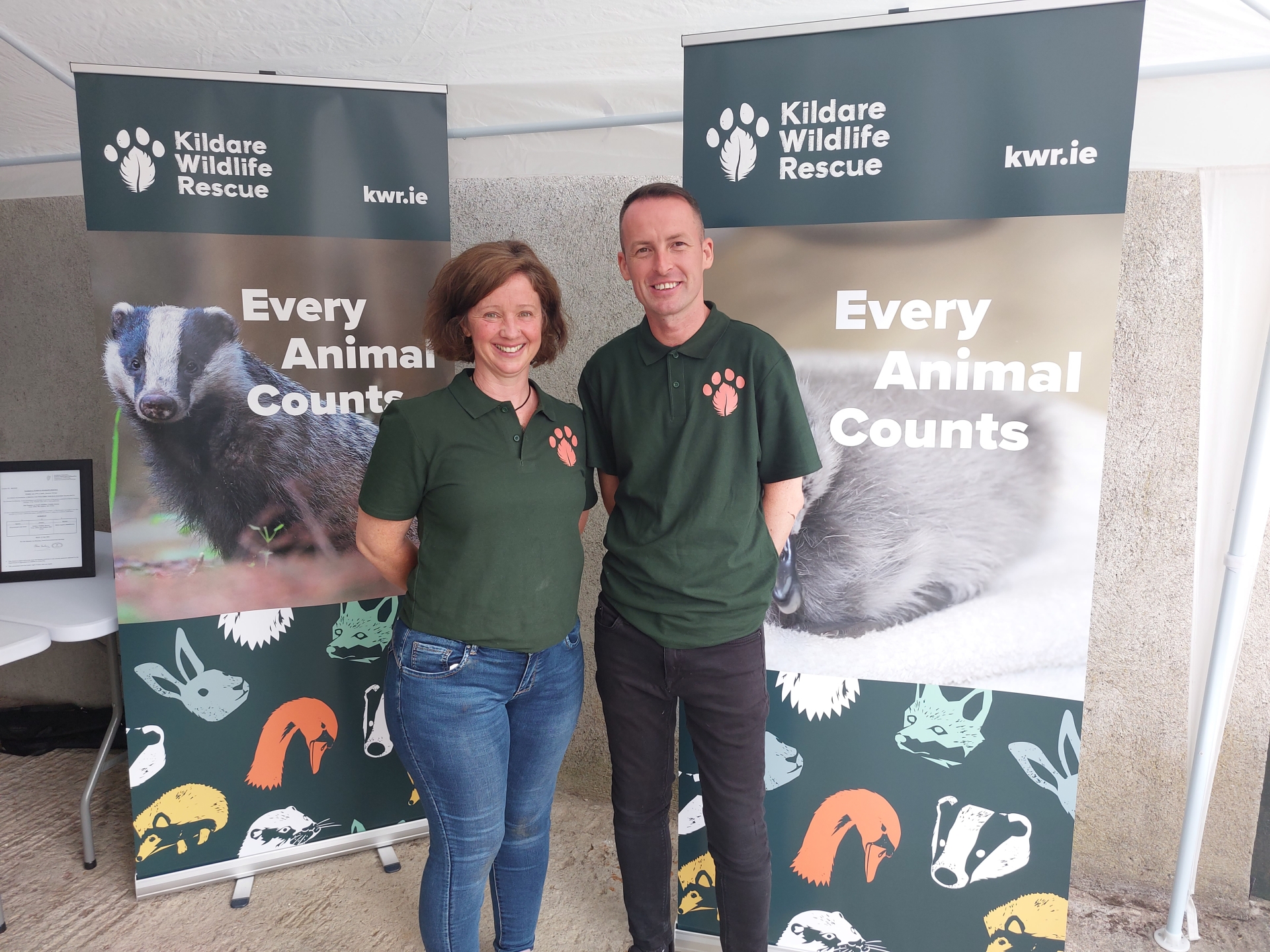 Mr Donoher, who has twenty years experience in animal rescue and healthcare, said that he was very pleased with how the facilities turned out, and remarked that the animals currently in KWR’s care are being well-treated, and are being given plenty of shade and water to deal with the current heatwave.

He added: "We’re very much about teamwork and linking with community and environmental groups here at KWR."

Mr Donoher also said that, so far, the group has 56 registered volunteers.

Speaking about the purpose of the centre, he said: "We would love to spread awareness about wildlife rescue and biodiversity, and how important animals are to our ecosystem, and how valuable their habitats are."

He continued: "Overall, I do think that Kildare is an animal friendly place, but we need to raise more awareness about animal awareness, as most people, if they, for example, found an injured bird or a hedgehog, they wouldn’t know what to do with.

"Before, they would have been told to leave it and let nature take its course, but if they (Kildare residents) know that there is someone there to help, they will respond to that."

Another volunteer with the KWC, Tim Redmond, who is originally from Milltown, also told the Leader: "There are so many species going way down due to climate change and other man-made changes, and I hope that it the centre will get as much visibility as possible and shine a light on the subject of this issue, and animal welfare."

In addition, assistant manager Aideen Holohan noted that there has been a large number of dog attacks on swans, and said that this issue must be recognised. 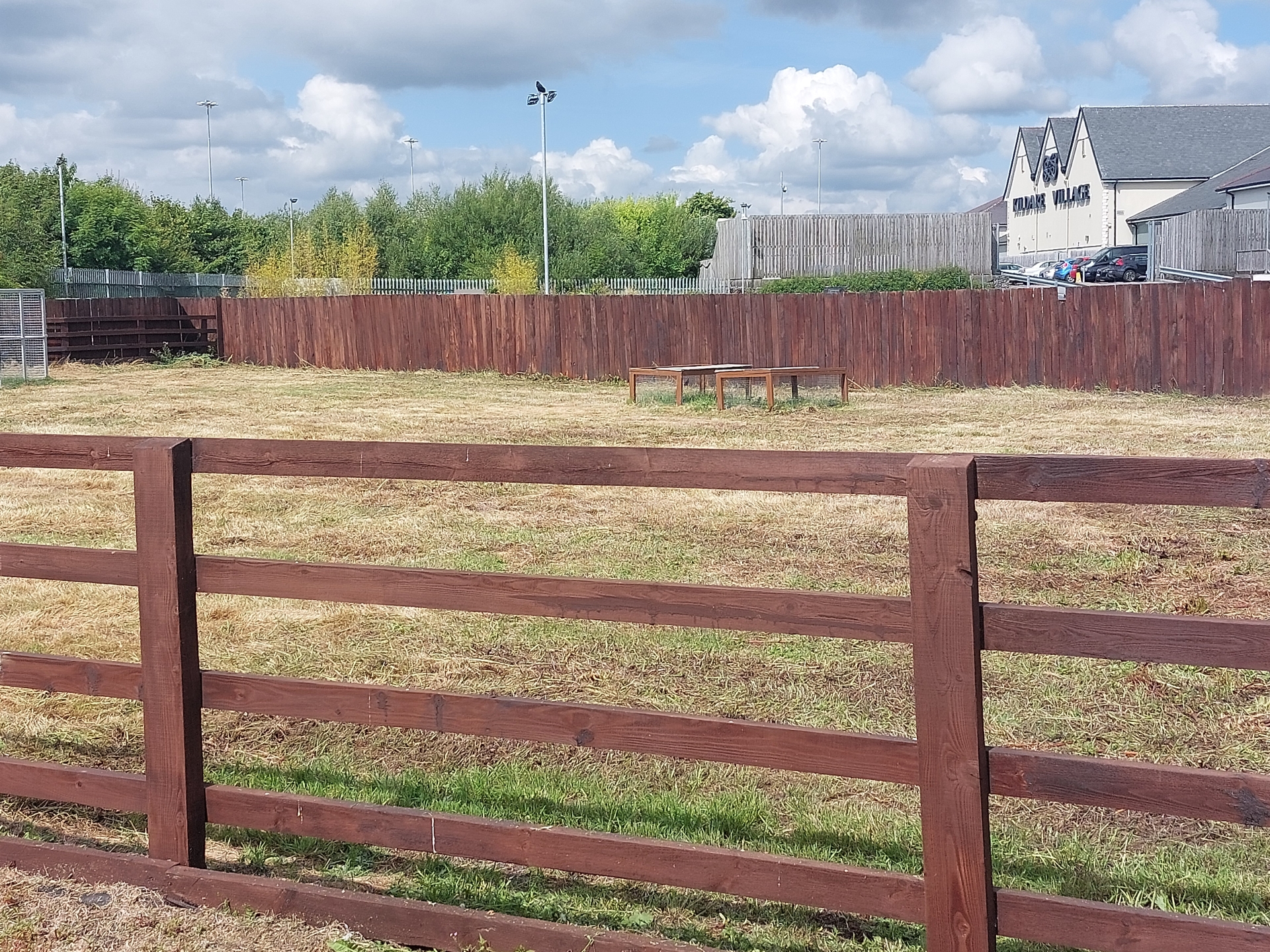 One of the new pens at the centre, which is located just behind Kildare Village Retail Outlet

She also said that many of the holding areas will receive further upgrades soon, such as implementing mesh wire roofs on the roofs and bars, installing more temporary pens and planting wildflowers.

A long-time member of Birdwatch Ireland’s Kildare branch, Brendan Murphy, from Maynooth, also told the Leader: “We (Birdwatch Ireland) at always being asked what to do if you come across an injured bird, and really there wasn’t anywhere that was open, until this centre opened up.

"I absolutely think the centre will make an amazing difference," he added.

For further information about KWC, including how to get involved as a volunteer, you can contact manager@kwr.ie.