'A disgrace': Decision to make certain AIB branches in Kildare cashless lambasted by TD and Senators 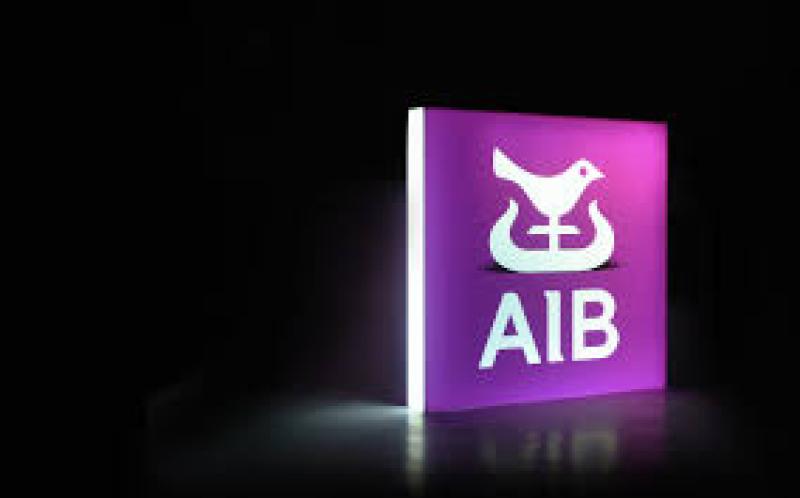 Overall, 70 of the bank's 170 branches across the country will be converted into cashless outlets

AIB's latest decision to some of its branches cashless, including two in Kildare, has been met with criticism by a local TD, as well as two local Senators.

The banking giant yesterday announced that its branches in Athy and Celbridge will lose their ATMs, as well as Edenderry.

Overall, 70 of the bank's 170 branches across the country will be converted into cashless outlets.

However, the bank insisted that it would also host a series of Digital Advice Open Evenings for communities across Ireland in Autumn.

Sinn Féin's Réada Cronin, TD, has called the downgrading of AIB Celbridge to a cashless facility 'a blow to vulnerable customers and rural communities.'

She said: "A bailed-out AIB was bailing now on many of its North Kildare loyal customers."

"These are basic banking services that people had the reasonable expectation of relying on as loyal customers of AIB. Now there’ll be no ATM, no cash, no cheque, no foreign exchange at these branches.

Ms Cronin continued: "This is a big blow to people who don’t bank online and are finding it hard enough to keep up with rapid change in banking services. AIB has tried to justify reducing services on the grounds of reduced use by the public... but the same AIB has a short memory because it was bailed out by that same public only around a decade ago.

"Equally, the ongoing pandemic had a major impact on face-to-face bank use and should not be used a cynical excuse by AIB to cut its services”.

'THIS IS NO WAY TO TREAT CUSTOMERS'

"The Central Bank has already noted the importance that cash continues to play in our economy and for social inclusion, many people still use and rely on cash for perfectly good reasons of accessibility and keeping an eye on spending."

"This is no way to treat customers: yes, AIB is expanding their relationship with An Post but this is clearly not a solution in itself.

She concluded: "We, the public, bailed the banks and we need to talk now about what we expect from them, in return, especially our vulnerable people or those isolated by old age or location in a rural area or by not doing things online." 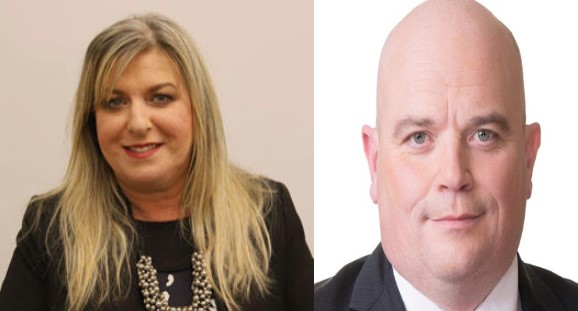 The Athy representative added: "AIB are ignoring the most vulnerable in our society’s and blaming it on cost at the same time as their profits soar is simply reprehensible.

"I agree with my colleague and Labour’s Finance spokesperson Ged Nash TD, who described this as: 'This tone deaf decision taken by executives of a majority State-owned bank who appear to be accountable to nobody is another nail in the coffin for relationship banking in Ireland.'"

Senator Wall also called on the Minister for Finance to immediately intervene and 'stop this discrimination, which is just another blow to rural Ireland.'

He added: "Since this announcement, I’ve been contacted by many older people who are questioning what they will now have to do now, This is no way to treat vulnerable people.

"It is no way to treat loyal customers and potential new customers who may look at AIB in the wake of other banks departing this county; businesses too in towns like Athy will now have to travel to other towns to deposit cash, simply no way to treat customers.

"Towns like Athy are turning a corner, with long awaited infrastructural development, that will make the town a more attractive place for investment... the removal of cash services from one of the pillar banks in the town is a retrograde step and Government must intervene," Senator Wall concluded.

Furthermore, Fianna Fáil Senator Fiona O' Loughlin told the Leader that she has written a letter to the CEO of AIB in relation to the bank's recent decision.

In an excerpt from her letter, the Newbridge politician said: "To deprive the local people in our communities in South Kildare the option to use and access cash is wrong in my view, and will have negative impacts on many elderly persons, many of whom may not have the mobility to travel further afield to access cash services."

In response to the critiques, a spokesperson for the bank told the Leader: "AIB has announced a national investment programme of over €40 million, which includes support for the bank’s deepening relationship with An Post, while maintaining its full complement of 170 branches nationwide, including seven in Kildare.

"AIB confirms that 70 of these branches, including two in Kildare, will be repurposed to focus more on account opening, financial planning, mortgages, loans, savings and investments.

"As a result, cash, ATM and cheque services will be removed from these branches but customers will continue to have efficient access to cash in their communities through their local post office, ATM and point of sale locations.  Two branches are unchanged, having been repurposed last year."

"The repurposing will enable the bank to provide additional account-opening facilities as Ulster Bank and KBC leave the market, while also ensuring that its branch network has a sustainable future in the community."

In particular, the spokesperson also said that customers could still avail of three services:

The spokesperson elaborated that, in order to support customers wishing to familiarise themselves more with online and mobile banking, AIB will also host a series of Digital Advice Open Evenings for communities across Ireland including in Kildare.

They said that these details will be advertised in local media.

"The changes we are announcing will take effect from September," the spokesperson added.