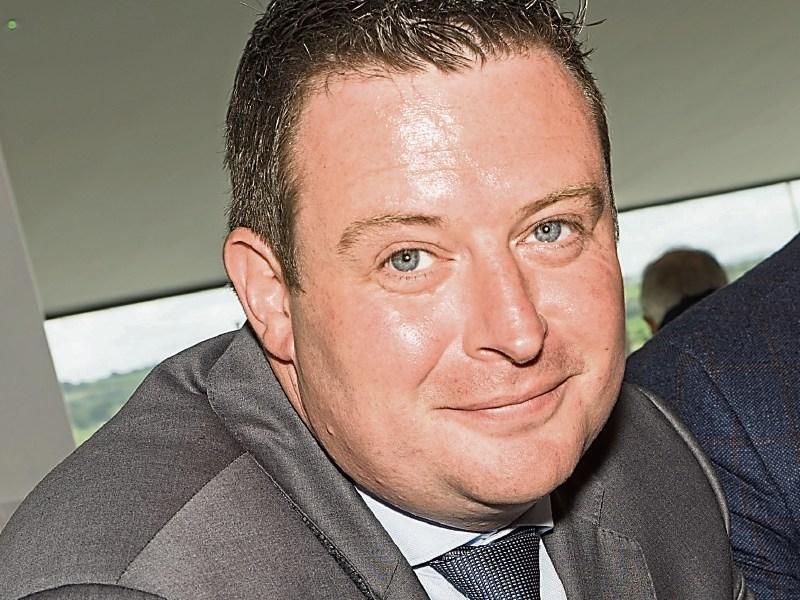 A councillor has asked Kildare County Council (KCC) to bring back an old version of its planning permission database.

Fine Gael Cllr Tim Durkan made the appeal at the latest Clane-Maynooth Municipal District meeting, which was held on Friday, June 3.

The Maynooth politician specifically said that the public should be aware of where details of projects that have not yet been authorised by KCC are being listed.

He explained: "I think that it is only fair the people (of Kildare) to be able to access data on planning permission projects.

"I would suggest that we revert back to the planning permission system that was in place up until two years ago," Cllr Durkan added.

KCC said in its report at the meeting: "Members of the public can arrange to have a search carried out through the Council’s drawing office whereby they are advised of any warning letters or enforcement notices issued.

"Publishing data on warning notices or enforcement notices issued, particularly in cases that have not been determined by the courts, is a breach of a person’s personal data under GDPR rules."

A representative for KCC also told Cllr Durkan that they would take his appeal on board, and added that KCC was looking into updating the features of its current planning permission database.