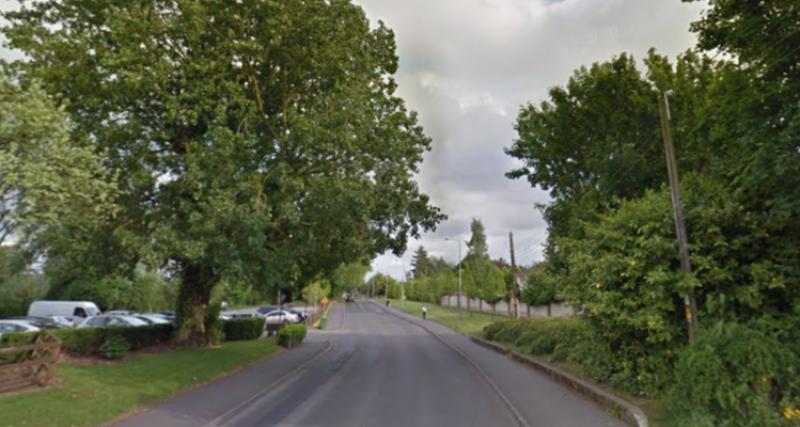 Planning permission files show that another apartment block could be set up in Newbridge in the near future.

The Leinster Leader previously reported on September 23 that plans for a five storey apartment block beside Newbridge's Whitewater Shopping Centre (WWSC) have been lodged.

Yesterday, CGI designs of the apartment block near the WWSC were revealed.

The planner was listed as a Ms Sarah O' Mahony on behalf of Courtview Ltd, a company based in Kilcullen that was founded in 1994, have applied to Kildare County Council (KCC) for permission to demolish an existing single storey dwelling and outbuilding at the Athgarvan Road in Newbridge.

The date received for the application was September 28.

Submission by-date for the planned apartments is November 1, and the due date is listed as November 22.