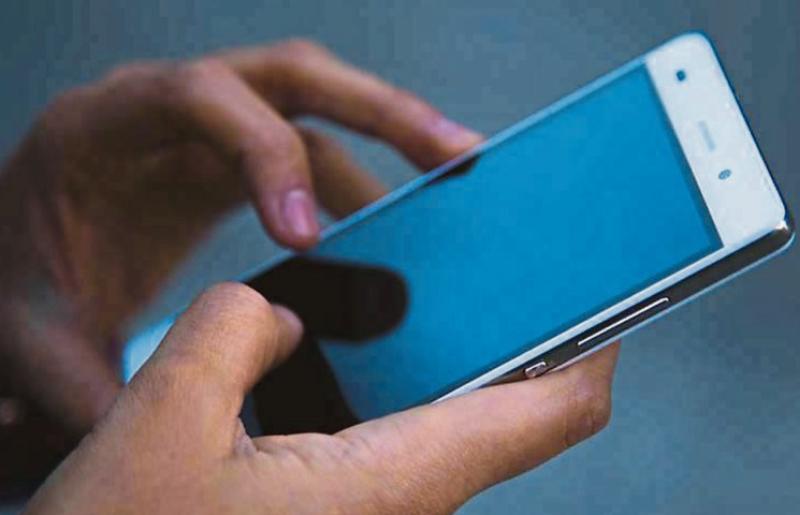 Two separate scams are currently making the rounds in Kildare: that's according to reports from locals in Newbridge and Naas.

The first one, which was reported in the Newbridge Co. Kildare Resident's Forum Facebook page, said: "If you come across this number calling you (086 612 7519), claiming to be from the “Irish Tax”, hang up straight away. It’s a SCAM."

The second was reported in the Blackwood, Robertstown, Naas community Facebook page.

It detailed: "Be careful out there. Just got a call from   my banks fraud prevention unit. Nice fella called Lukas. Kind enough to send me through a text under my banks umbrella text number to prove he was genuine and legitimate. Told me how my account was being fraudently used in Birmingham and confirmed the last 4 digits of my account number."

"Reiterated that he didn't need my full account number or pin as he was going to cancel my card, for my own safety. I'd get a new card out in 3 days. As I said, very nice, very genuine sounding and very convincing.. All he needed me to do was call out the code sent to my phone."

The post continued: "If I had have called out the code, which my actual bank had sent me as a warning that someone was trying to authorise a large purchase through my account, that code would have allowed him to proceed with the transaction and I would have been up the proverbial creek without a paddle."

"As such, when I told him I'd ring him back, he became much more insistent, saying that he hadn't asked me for my full account number or pin and was in fact helping me."

It concluded: "Checked with my bank who confirmed it was indeed a scam. Be careful folks. Be on your guard."