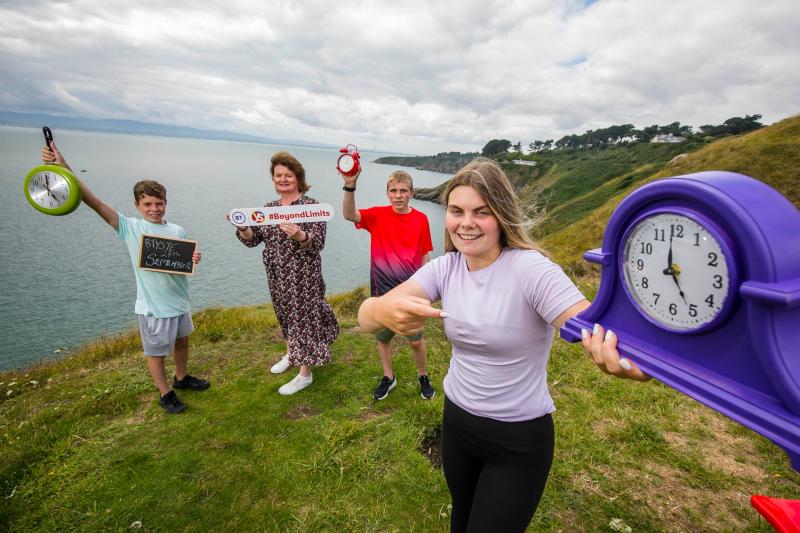 Good news for budding young scientists as applications for BT Young Scientist (BTYSTE) 2022 will be live for two more weeks, according to BT Ireland.

BT Ireland has said that the deadline for project entries is Monday 27th September at 5pm.

It added that project entry fees have been waived and qualifying projects will showcase at the virtual exhibition from 12th-14th January 2022.

Students interested in applying can submit a one-page proposal in any one of four categories: technology; social and behavioural sciences; biological and ecological sciences; and chemical, physical and mathematical sciences.

The BTYSTE competition takes place every year and was first thought up by two UCD Physics researchers, a Carmelite Priest, the Rev Dr Burke and Dr Tony Scott.

In the US in 1963 they discovered science fairs and tailored the idea for Ireland, launching the first BTYSTE competition in 1965 in the Round Room of Dublin's Mansion House.

Kildare contestant does her county proud in Miss Ireland pageant

It attracted 230 entries and the first ever winner, John Monaghan, has recently retired as Chief Executive Officer of Avigen, a US Biotech company.

According to its website,  visitor numbers soared to an all-time high at 59,500 in 2015, as did entries with 2077 projects being entered.