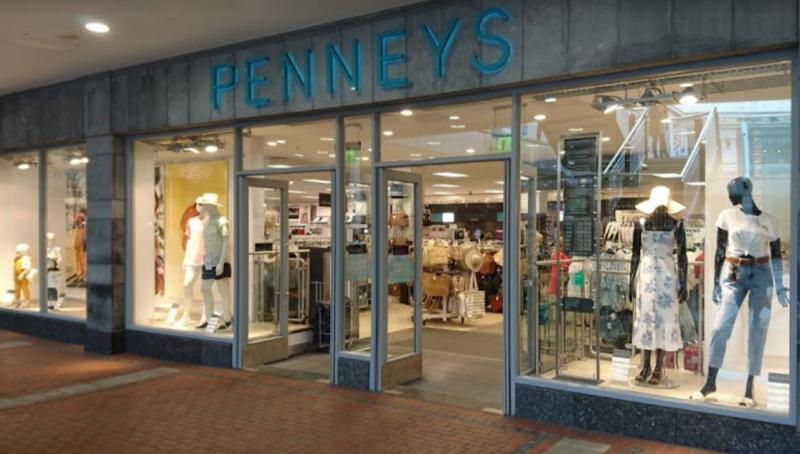 A Kildare politician has said that development levies from a €75 million building project should be used to aid in the construction of a second Liffey Bridge in Newbridge.

Social Democrats Cllr Chris Pender has said that it is his belief that the levies generated by the project, which is being spearheaded by clothing giant Penneys, should be used to further the development of a second bridge for the town, according to KFM Radio.

Cllr Pender's motion will come before the September meeting of the Kildare Newbridge MD on September 15. 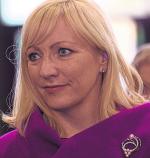 It is also understood that KCC could impose a levies bill of €3 million.

The council is due to issue its decision next month.

Earlier this year, the scheme failed to garner Urban Regeneration and Development Funding, while in June, the council began the required work to progress the second bridge project to Part 8.